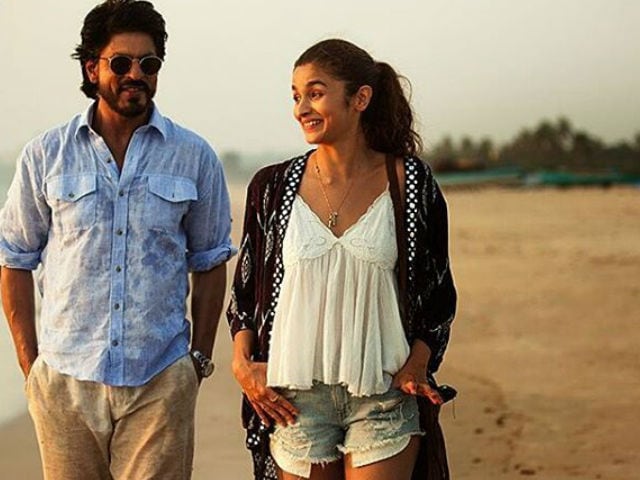 New Delhi: Shah Rukh Khan may be one of the biggest stars in Bollywood but his Dear Zindagi co-star Alia Bhatt says the actor is always open to suggestions even if it comes from a junior.

The 23-year-old actress says the biggest advantage of working with Shah Rukh is that he easily understands if somebody needs help.

"You don't need to ask Shah Rukh if you need help, he will always be by your side. He will make sure you are comfortable. Shah Rukh is very involved in the process of film and always open to opinions. He even asked me what can be done to make things better," Alia told PTI.

The Udta Punjab actress says she thought working with someone as big as SRK would be tough for her but the 51-year-old star made her feel comfortable.

"I imagined it to be stressful because I was working with Shah Rukh for the first time but he made it very comfortable for me. I had a basic nervousness like anybody would feel. But there was nothing like he was stressing me out and I couldn't sleep and all. I had already met him before and we were comfortable. That comfort was very important and it helped the whole process," she said.

Directed by Gauri Shinde, Dear Zindagi is a slice-of- life drama. Alia says they had rehearsals before the shoot, which helped break the ice.

"It was an amazing experience it was a dream come true to work with him. Before the shooting we did couple of readings and rehearsals and that's when we broke the ice and the awkwardness from my side. And after that on set we got along really well," she said.

Promoted
Listen to the latest songs, only on JioSaavn.com
The movie is set to release on November 25.