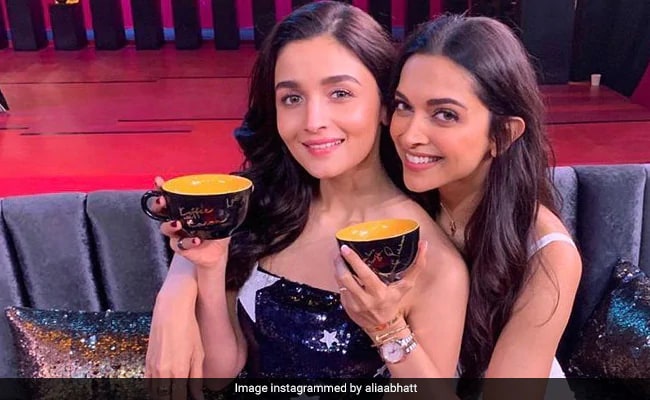 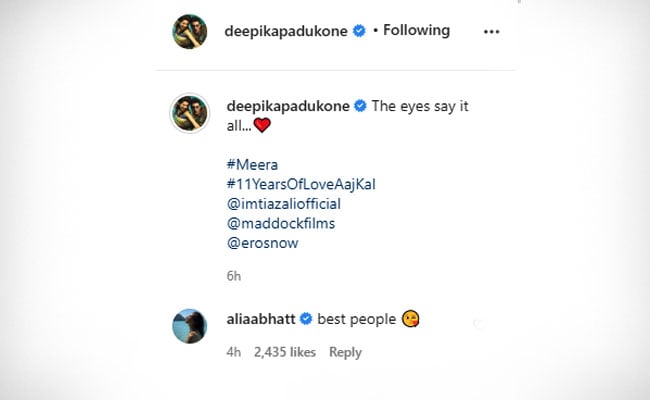 Alia Bhatt and Deepika Padukone frequently trend for their Instagram exchanges. Earlier, this year, when Alia Bhatt revealed the first look of her film Gangubai Kathiawadi, Deepika Padukone wrote "love" and added a heart emoji in the comments section on Alia's post. 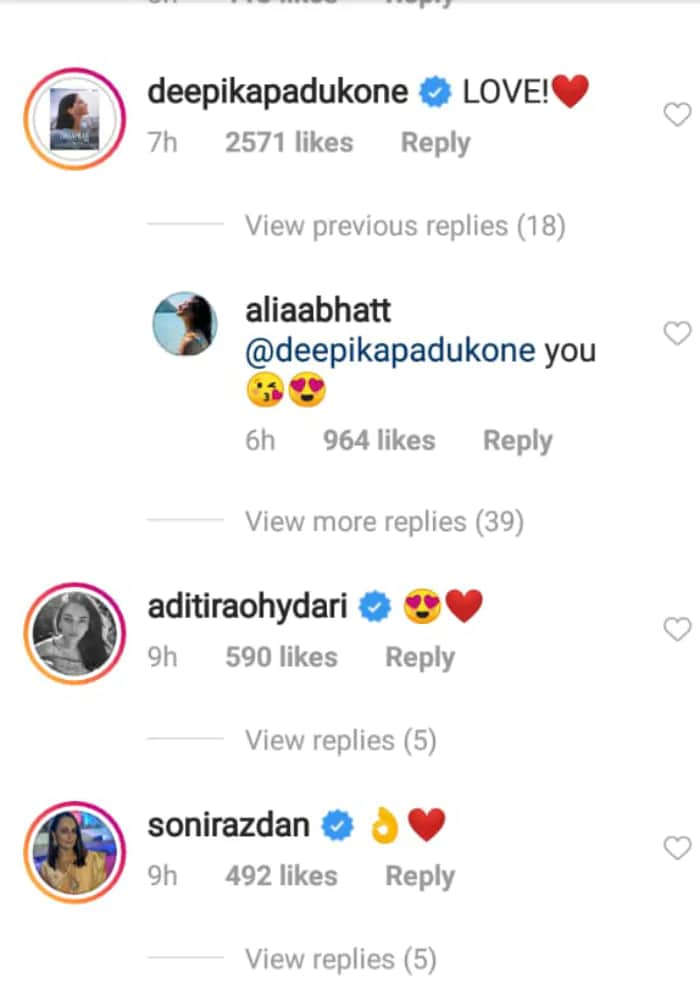