Alia Bhatt Isn't 'Trying' to be a Versatile Actor. She is Experimenting 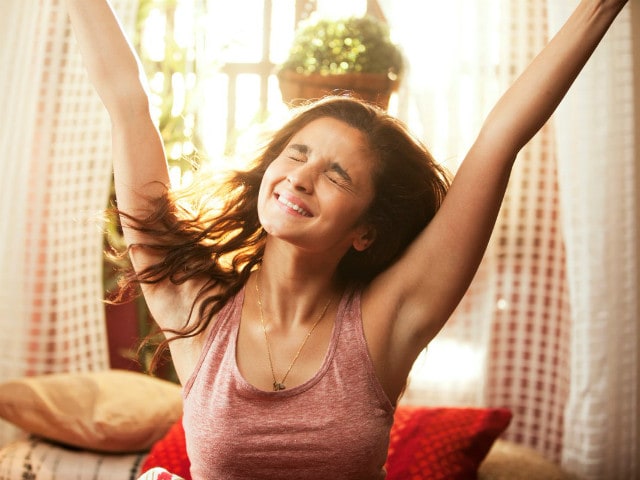 A still from Dear Zindagi

Mumbai: Whether it's her fashionista persona in Student of the Year or rugged desi look in Udta Punjab, Alia Bhatt has time and again shown her range as an actor. She says choosing different roles is a question of challenging herself and not about proving her versatility.

Alia told IANS in Mumbai: "I truly believe that stardom comes with a great amount of work behind you. In technical terms, it comes with a body of work. As an actor, I am glad I am able to perform versatile roles."

"It's a conscious effort to do so, but I am not trying to look like a versatile actor. I just want to challenge myself. I have to do different things and experiment," she added.

Alia, who made her debut with Student Of The Year, was also appreciated in subsequent projects like Highway, 2 States, Humpty Sharma Ki Dulhania and Kapoor And Sons. Her role as a victim of the drug menace in Udta Punjab is also worth mention.

Her next project Dear Zindagi sees her in a refreshing role with superstar Shah Rukh Khan.

"Every actor looks forward to work with him. It's a dream come true for every actor. I am all the more happy because this is the kind of film for both of us to do together which is so unique and interesting," said Alia.

"We have not seen this genre before, and I am most excited to see how people react," said the actress, who plays an aspiring filmmaker on the lookout for unanswered questions, in the film.