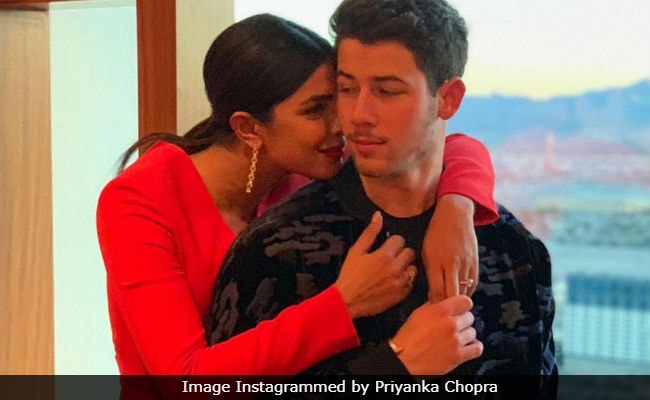 Alia Bhatt might not be planning to get married anytime soon, but the actress is really excited about Priyanka Chopra and Nick Jonas' wedding, reports news agency IANS. During a recent media interaction, Alia said that she is excited about Priyanka Chopra's wedding and just like us, she too, can't wait to see Priyanka's wedding outfit. Alia told news agency IANS: "I am really happy and excited that PC (Priyanka Chopra) is getting married. I am very excited to see PC and her wedding attire." Alia added, "I am very fond of her and I have lot of warmth and love for her. I hope that she will have a beautiful wedding. I am sure she will make a beautiful bride and she should have a beautiful life." 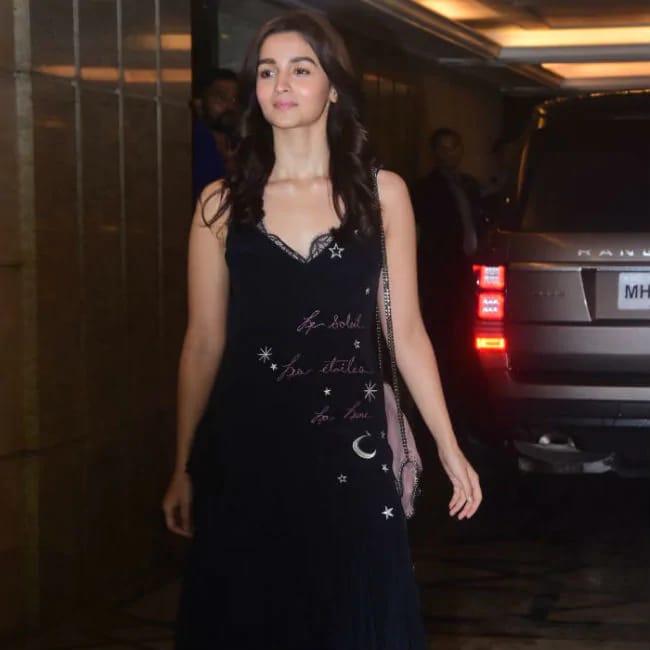 Last month, Alia Bhatt and Priyanka Chopra were seen exploring the streets of New York. The pictures from their day out in the Big Apple, went crazy viral. This is what we are talking about:

Priyanka Chopra and Nick Jonas are currently prepping for their wedding. As of now, the wedding date and venue have not been confirmed by the family members but according to media reports the couple will get married on December 2 in Jodhpur. The couple have reportedly zeroed-in on Mehrangarh Fort for their pre-wedding festivities and the Umaid Bhawan Palace as the main venue.