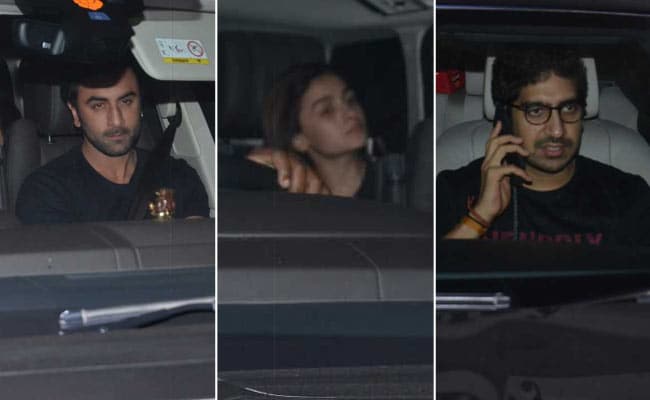 Director-producer Karan Johar had a few visitors at his place on Tuesday evening. Ranbir Kapoor, Alia Bhatt, Ayan Mukerji, Siddharth Malhotra and Aarti Shetty, daughter of film producer Manmohan Shetty, were spotted arriving at Karan's place. Ranbir and Alia, who have been reportedly dating for a while now, arrived together along with Ayan Mukerji. The couple are often spotted spending time with each other. Rabir Kapoor and Alia Bhatt are currently shooting for Ayan Mukerji's film Brahmastra. The film will also feature mega star Amitabh Bachchan, along with Mouni Roy, Dimple Kapadia and Akkineni Nagarjuna. The film will release in the beginning of next of year.

Alia Bhatt shied away from the cameras and Ranbir flashed a victory sign for the paparazzi, when they were photographed arriving at Karan Johar's house. See pictures here: 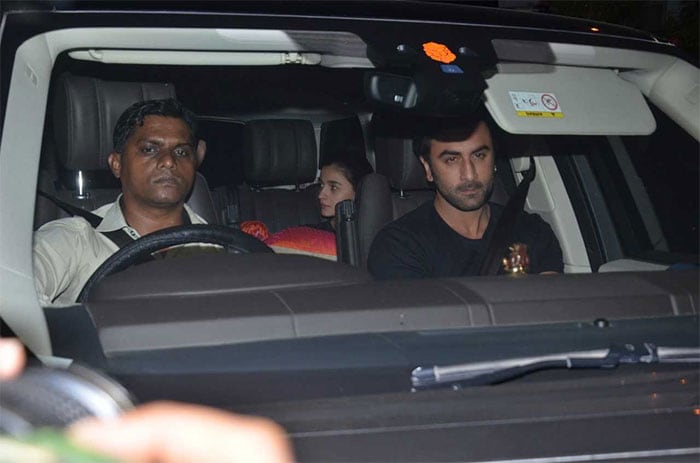 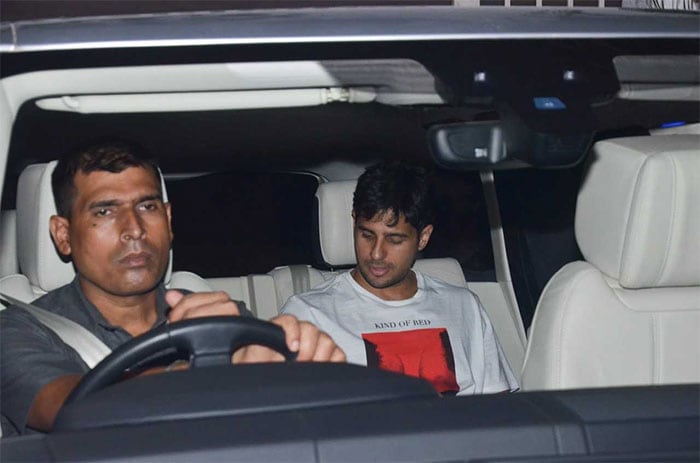 Ayan Mukerji, who has directed films like Yeh Jawaani Hai Deewani and Wake Up Sid under Karan Johar's Dharma Production banner, is currently busy with his new project Brahmastra. Aarti Shetty was also spotted at Karan Johar's residence. Take a look at Ayan and Aarti's pictures from Karan's house: 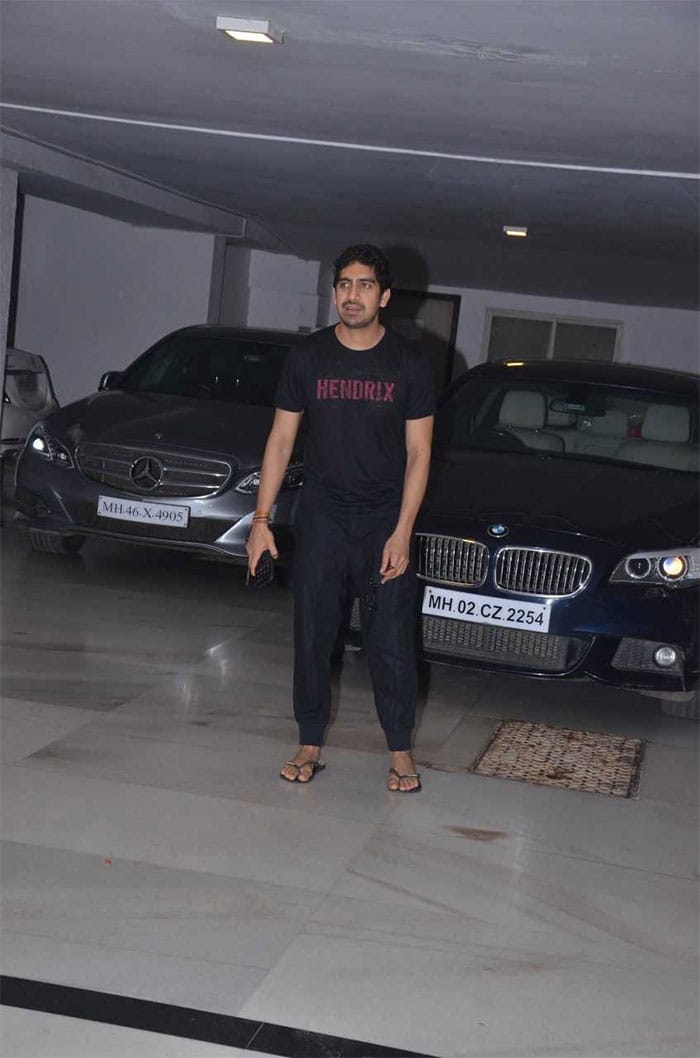 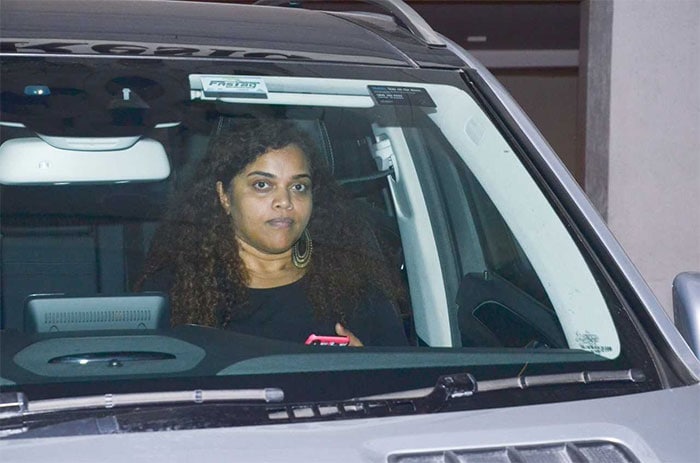 Karan Johar recently produced Student Of The Year 2, which featured Ananya Panday, Tiger Shroff and Tara Sutaria. The film was directed by Punit Malhotra and received mixed reviews from the critics.