PadMan is based on entrepreneur Arunachalam Muruganantham, who invented a low-cost sanitary pad making machine 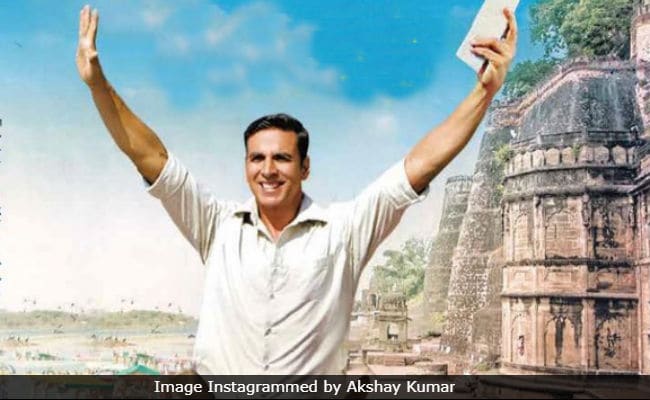 R Balki's film PadMan is going places (literally). After premiering in Russia, Ivory Coast, Iraq, United States and Canada, the film is all set to enthrall the Japanese audience. Akshay Kumar, who played the lead role in the film, was "excited" to share the news that the film will be screened at the 31st edition of the Tokyo International Film Festival this year. Akshay also shared the Japanese poster of the film on his Instagram profile and wrote: "Here's the Japanese poster of PadMan! Excited for the film to be screened at the Tokyo International Film Festival!" TIFF is a nine-day festival, which will be organised at the Roppongi Hills Theater in Minato City, Tokyo.

Take a look at the Japanese poster of PadMan here:

Besides Akshay Kumar, PadMan also featured Radhika Apte and Sonam Kapoor in pivotal roles. The film gained massive popularity, especially after the PadMan Challenge, which was a promotional activity started by Akshay Kumar and producer Twinkle Khanna, as a part of which, many celebrities shared pictures of themselves holding sanitary pads on social media.

On the work front, Akshay Kumar is currently filming Housefull 4. He also has Good News, co-starring Kareena Kapoor in the pipeline.