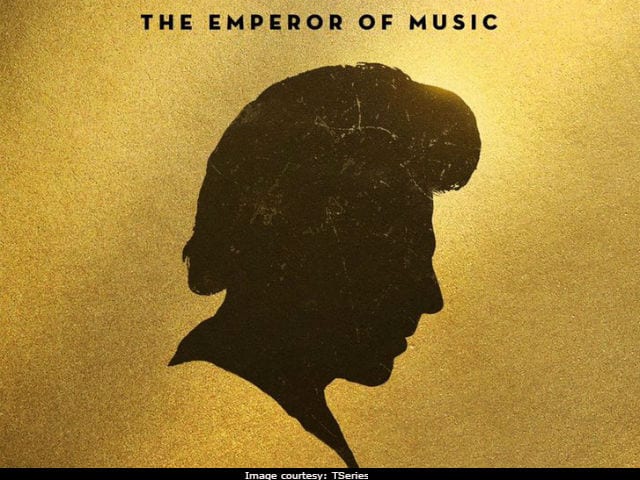 The first poster of the film Mogul

New Delhi: Actor Akshay Kumar has been roped in to play the role of legendary music producer Gulshan Kumar in his biopic titled Mogul. The 49-year-old actor will feature as the protagonist in the biopic of Gulshan Kumar, who died in 1997. The announcement about Akshay Kumar's new film was made with a poster of the film, which features a silhouetted figure of the actor as the music mogul. It also describes the film as: "The Gulshan Kumar Story." Akshay, who also shared the poster on Wednesday morning, wrote on Twitter: "My association with him began with my very first film. He was The Emperor Of Music! Now know his story." Gulshan Kumar's biopic, Mogul, is slated to release in 2018.

Here's the first poster of the film:

We proudly present the story of the emperor of music, Gulshan Kumar in #Mogul st. @akshaykumar director @subkapoor produced by Sudesh Kumari pic.twitter.com/HRtG5K5R69

Meanwhile on Wednesday, Akshay kick started his schedule for another movie Padman, which is produced by his wife Twinkle Khanna and directed by R Balki.

Promoted
Listen to the latest songs, only on JioSaavn.com
Gulshan Kumar is the founder of music label brand T-Series, which is now operated by his son Bhushan Kumar and brother Krishan Kumar. Apart from his wife and son, Mr Kumar is also survived by his daughters Khushali Kumar and Tulsi Kumar, who is also a singer.