Akshay Kumar's upcoming historical film "Prithviraj" will now release on June 3, a week before its earlier scheduled opening, the makers announced on Wednesday 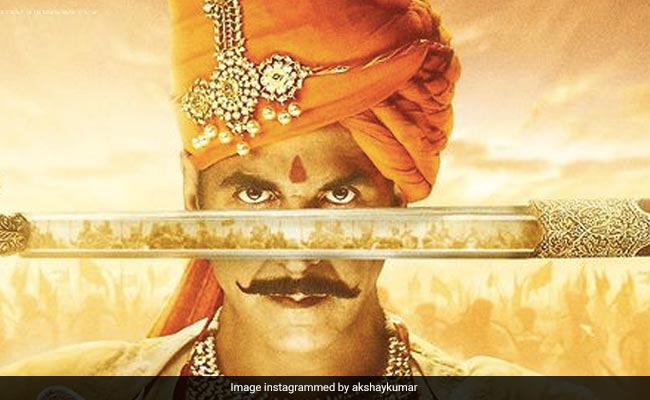 Based on the life of Samrat Prithviraj Chauhan, the film was earlier slated to be released in theatres on June 10, 2022.

The film is directed by noted writer-director Chandraparaksh Dwivedi, best known for directing and starring in television epic "Chanakya" (1991) and the Partition feature film "Pinjar" (2003).

The makers had unveiled the teaser of the film in November 2021.