Akhil's New Film to be Launched on Father Nagarjuna's Birthday 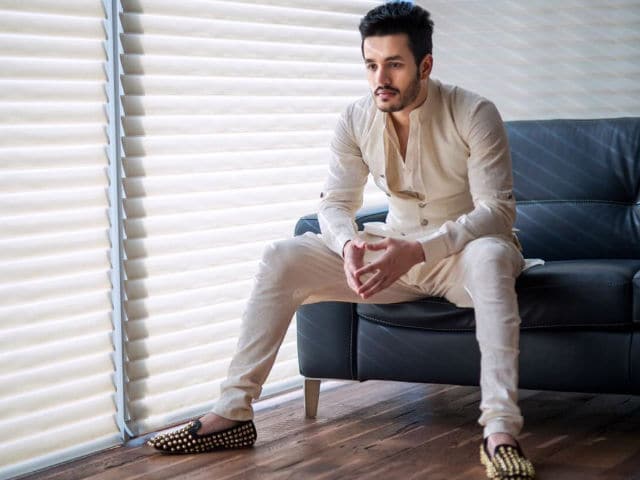 Chennai: Actor Akhil's second Telugu project, which will be helmed by director Hanu Raghavapudi, will be launched on his father Akkineni Nagarjuna's birthday on August 29.

"The project will be officially launched on August 29 to coincide with Nagarjuna's birthday. More details regarding the project will be revealed on the same day. The regular shooting will start from later this year," a source close to the actor told IANS.

More details soon just wanted to update you it's been way too long but I hope worth the wait :) will connect soon again! Love to all

Akhil made his debut as an actor last year with an eponymous titled Telugu film, which didn't do well at the box-office.