Akhil Akkineni's Destination Wedding Will Probably be in Italy 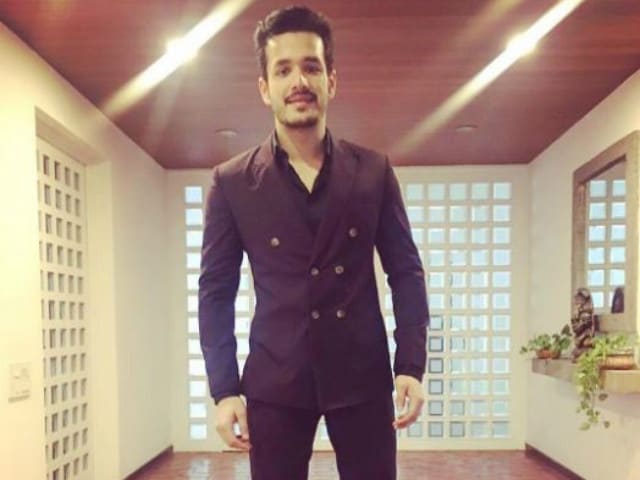 New Delhi: Wedding bells is round the corner for South actor Akhil Akkineni , Nagarjuna's younger son. Akhil, star of Akhil, will reportedly marry his long-time beau in Italy, reported Times of India. Wedding venues are being checked out in the picturesque European country with a swanky option in Rome to be most likely the one. Akhil is rumoured to be dating designer Shriya Bhupal.

Naples, a city in Florida, is also under consideration as the wedding destination. Times of India quoted a source as saying: "Italy is one destination that's on their minds as of now. A recce of sorts was done in Naples, but a fancy venue in Rome could also make the cut."

No points for guessing that the creme de la creme of the South film industry will attend the uber-grand affair along with other guests. "The wedding will be a grand one. Around 600-odd guests will be flying in to Italy from all around the world," the source also told Times of India.

Earlier in June, when Akhil was asked about his rumoured engagement to his girlfriend, he told news agency IANS: "You have heard that I am engaged? No, that is untrue. I am not yet engaged. All I've done is, introduced the girl that I'm seeing to my parents. That's all."

In the same interview, Akhil refused to name his girlfriend but said: "She is a family friend. I've known her for a long time. She is very far removed from the public glare. So, until there is some major development in our relationship, I'd like to keep her away from the media for as long as I can."

Promoted
Listen to the latest songs, only on JioSaavn.com
Meanwhile, Akhil will next be seen working with filmmaker Vikram Kumar, who has directed Nagarjuna and Akhil in 2014's Manam.

Congratulations, Akhil. And all the very best for your future endeavours.