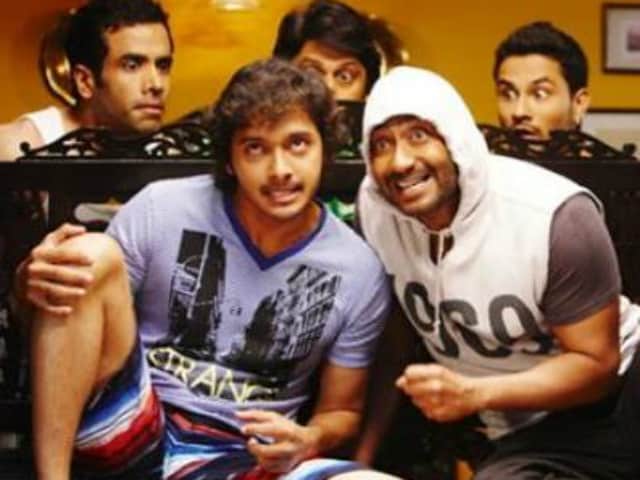 Golmaal's last instalment was released in 2010

Birthdays should be mad fun and glorious...a lot like our Golmaal family. Happy Birthday Rohit! pic.twitter.com/ZmXH5mR3Cx

Promoted
Listen to the latest songs, only on JioSaavn.com
Director Rohit Shetty's last film was 2015's Dilwale, which under-performed at the box office. The Golmaal films are among the most profitable of Bollywood's franchises. Golmaal Again comes seven years after the series' third instalment, Golmaal 3. Actress Kareena Kapoor, who played the leading lady in two of the instalments, doesn't return in film number four. Parineeti Chopra, who plays one of the two female leads in the new film, recently posted a photo of the clapboards of every Golmaal movie on social media, captioned: "IT BEGINSSSSSS! Cmon lets do thissss go-go-go-GOLMAAL!! #ClapsFromTheLast3Films(sic)."