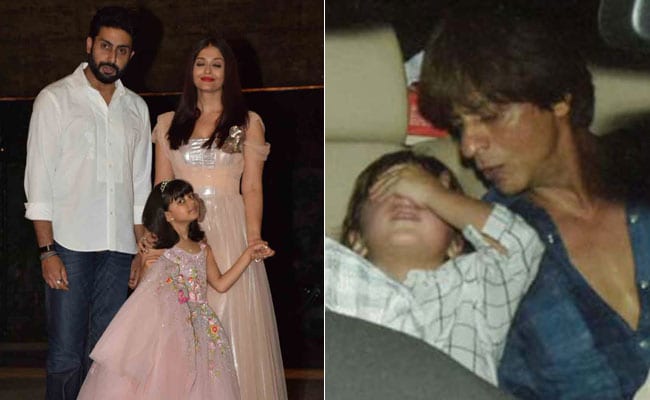 New Delhi: Aishwarya Rai and Abhishek Bachchan's daughter Aaradhya Bachchan celebrated her 6th birthday earlier this week but the Bachchans hosted a grand birthday bash for their little munchkin at their residence Prateeksha in Mumbai on Saturday. From Shah Rukh Khan with his four-year-old son AbRam and Aamir Khan with son Azad Rao Khan to Shilpa Shetty Kundra and son Viaan Raj, Aaradhya's birthday party had our favourite stars, and, of course Aaradhya's best friends. Aaradhya and Aishwarya were twinning in beautiful gowns. Aaradhya looked cute as a button in a pink frock paired with a silver headband while mom Ash was pretty in a peach ensemble. Abhishek Bachchan posed with the mother-daughter two and we got lucky enough to capture a beautiful family portrait.

See Aaradhya's birthday bash pics, which are straight out of a fairy tale: 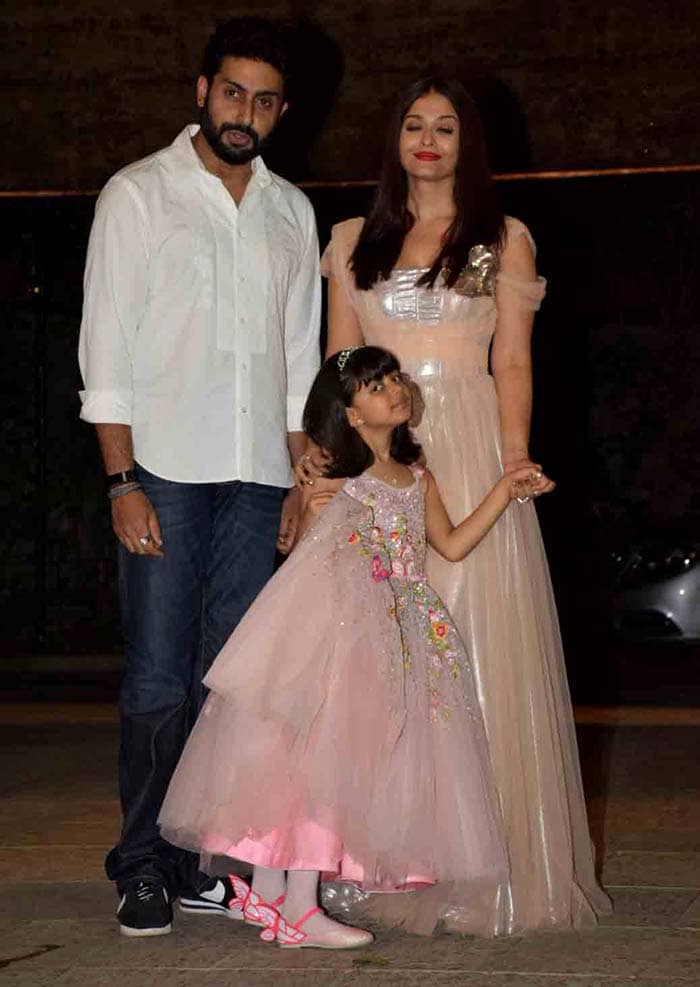 This picture of AbRam with daddy SRK will definitely make your day. (You can thank us later) 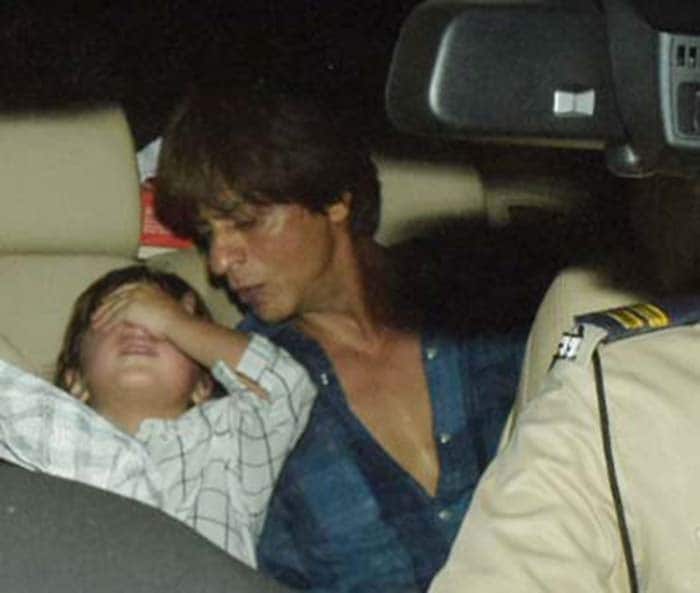 Aamir Khan was photographed with son Azad Rao Khan from inside the car. 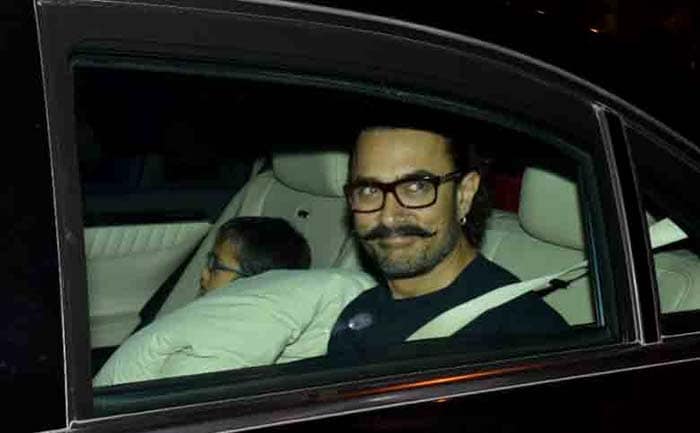 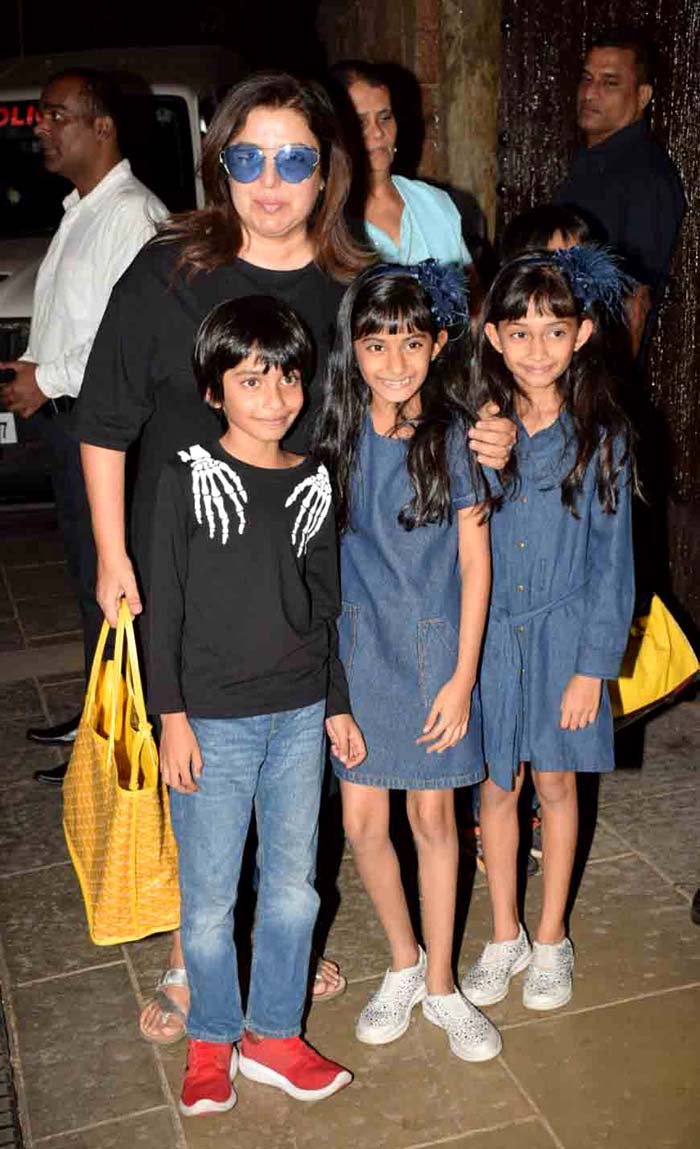 Tara Sharma was all smiles with her kids. 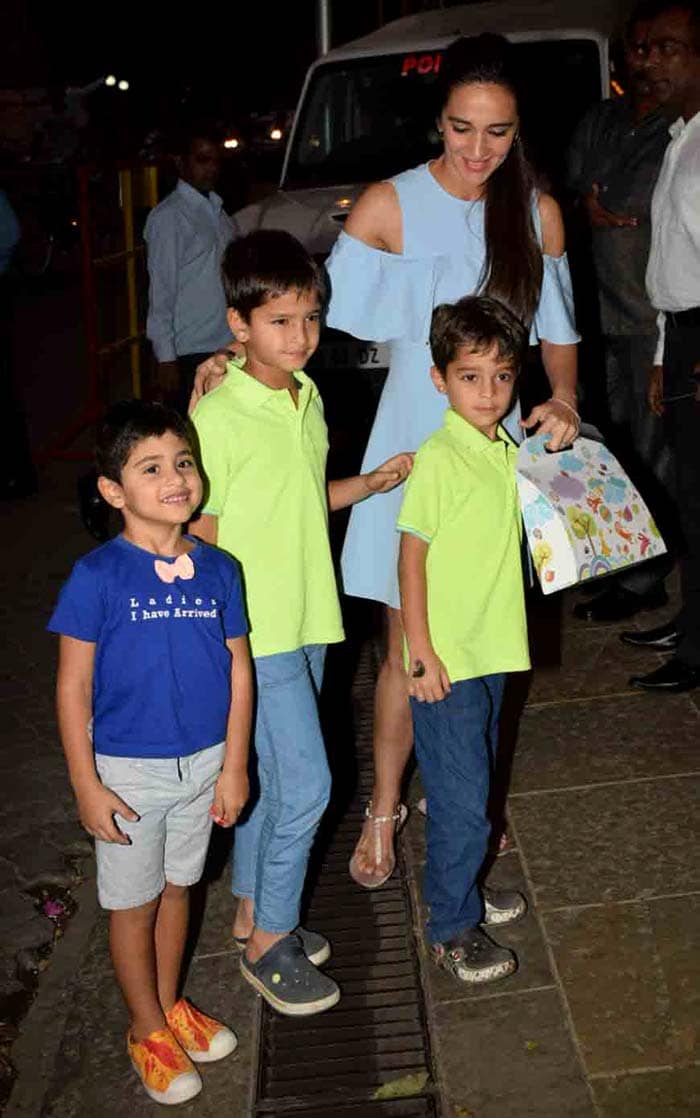 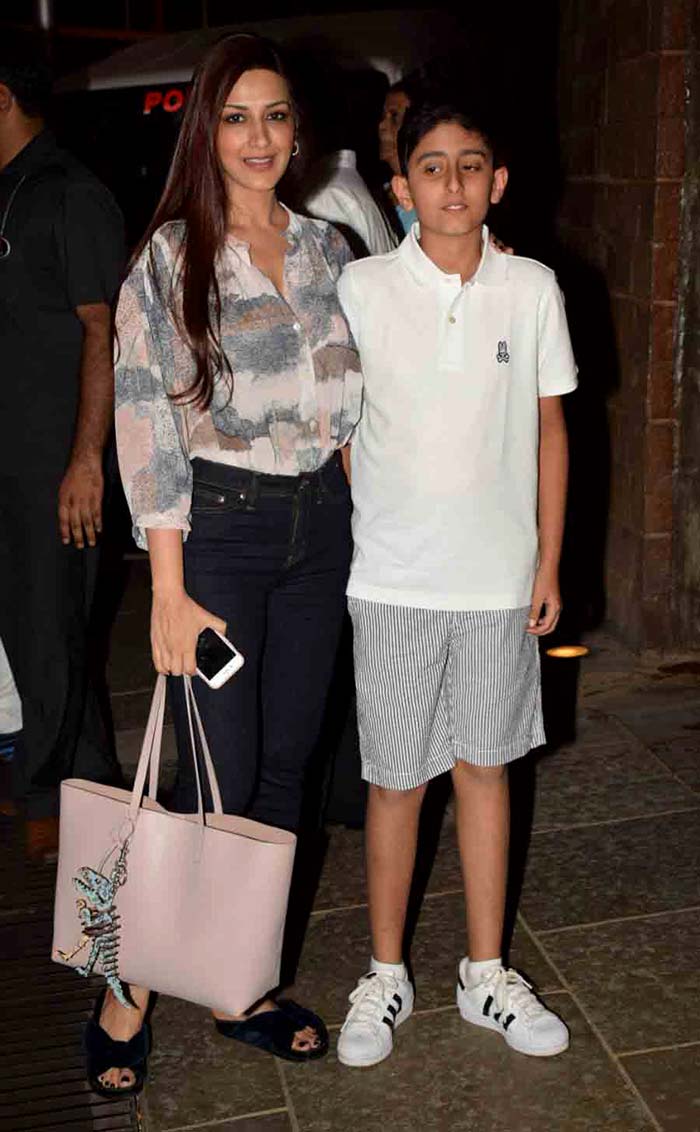 Shilpa Shetty also delighted the fans by sharing an adorable video, in which not only the kids but their parents are also enjoying a giant wheel ride. Doting father Shah Rukh Khan was seen having a chit-chat with AbRam (because the four-year-old was scared) while Abhishek comfortably enjoyed the ride minus Aaradhya. Sharing the video, Shilpa wrote: "Ha ha ha .. proof! Priceless so adorable @bachchan @iamsrk #buntywalia .."Giants" on the wheel!#grownupkids #boyswillbeboys #partytime #fun."

Why should kids have all the fun?

Another picture from Aaradhya's birthday party:

"Bunt Moms" or should I say Bunt "Bombs"Even the grownups had such a great time @bachchan #aishwarya ( I have proof!)!Happy Birthday Aaradhya #kidsparty #proudmoms #gratitude #birthdaygirl

Aishwarya and Abhishek have been married since 2007 and Aaradhya was born in 2011. She is the couple's only child.
Comments
Aaradhya BachchanShah Rukh Khan AbRam Khanaishwarya rai abhishek bachchan