After Zayn Malik's Cover Of Teri Deewani Goes Viral, Kailash Kher Says They Can Jam If... 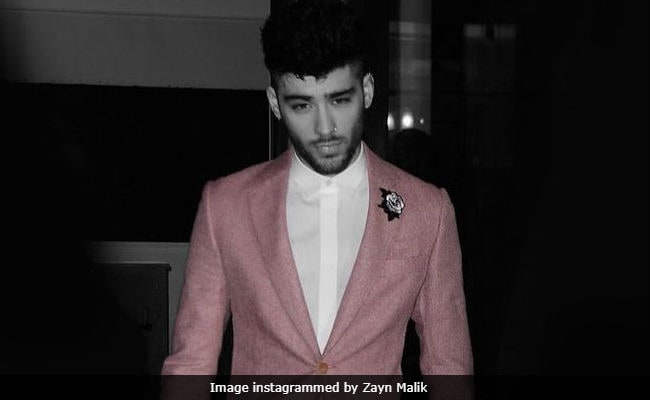 New Delhi: Singer Kailash Kher has one condition to jam with Zayn Malik, whose cover of the former's Teri Deewani recently broke the Internet. Kailash Kher said that Zayn, former member of British band One Direction, will have to enroll in his upcoming digital academy, get his notes correct and then they may jam in future, reports news agency IANS. "If Zayn is a real fan of Kailasa (Kailash's band), we have our digital academy coming up. There will be a course dedicated to all our compositions, including Teri Deewani and all our superhits. To know the correct notes and nuances, he can join (the academy) and enroll himself. It will help him to improve his skills. Then we can jam together in future," Kailash told IANS.

Here's Zayn Malik's cover of Teri Deewani, which has over 7 lakh likes on Instagram:

In the comments section many have said that Zayn "needs to stick with English," because trolls be trolls. Some Instagram users praised Zayn's attempt and said: "Hats-off to your efforts." Some genuinely liked Zayn's cover of Kailash Kher's song.

Though a jamming session with Kailash Kher may take time, Zayn earlier said that he collaborated with Oscar-winning musician AR Rahman for a song.

Clearly, Zayn Malik's Bollywood roots are deeper than you can imagine. Weeks ago, he shared a picture of his father with Bollywood actor Dilip Kumar. Today, the vintage photograph on Zayn's Instagram has over 15 million likes.

Zayn Malik also recently featured in headlines when an excerpt from his interview, in which he said that Shah Rukh Khan 'came across as arrogant in movies,' went viral. He told Elle India: "He always came across as slightly arrogant in the movies to me but when I met him in real life, he was so nice. He just completely changed my opinion of him."

Promoted
Listen to the latest songs, only on JioSaavn.com
In 2015, they took this selfie at the Asian Awards, which also broke the Internet.