After Sushant Singh Rajput's Death, Why Karan Johar And Alia Bhatt Are Trending

"I blame myself for not being in touch with you for the past year," wrote Karan Johar 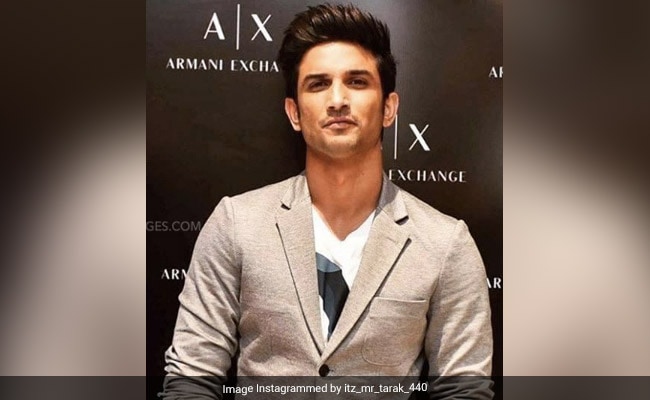 Two members of the film fraternity have been placed under scrutiny by social media for sharing emotional tributes to actor Sushant Singh Rajput, who was found dead at his Mumbai home on Sunday. Twitter is shredding filmmaker Karan Johar and actress Alia Bhatt for having previously spoken dismissively about Mr Rajput on the show Koffee With Karan - both Mr Johar and Ms Bhatt posted tributes to Sushant Singh Rajput; Mr Johar also wrote a self-recriminatory note blaming himself for not having been in touch with Mr Rajput over the last year. "I'm in a deep state of shock," tweeted Alia Bhatt on Sunday, "You left us too soon." Karan Johar wrote in his tweet, "This is heart breaking. I have such strong memories of the times we shared."

On Twitter, both Karan Johar and Alia Bhatt are being censured for an episode of Koffee With Karan in which, asked to rate three male actors in a Rapid Fire question - the choices were Sushant Singh Rajput, Ranveer Singh and Varun Dhawan - Ms Bhatt said, "Sushant Singh Rajput, who?" This has been flagged several times in the comments thread on both Ms Bhatt's tweet and Karan Johar's.

I'm in a deep state of shock.
No matter how much I think about it, I don't have the words.
I'm totally devastated.
You've left us too soon.
You will be missed by each and every one of us.
My deepest condolences to Sushant's family, loved ones, and his fans.

Karan Johar is also once again being accused of nepotism and favouring Bollywood insiders over the likes of Sushant Singh Rajput, who belonged to a non-film background. Mr Johar has been previously involved in controversial conversations about nepotism and favouritism, notably when actress Kangana Ranaut called him the "flagbearer of nepotism" on Koffee With Karan. Mr Johar later chanted "Nepotism rocks" at the IIFA Awards, along with actors Varun Dhawan and Saif Ali Khan - all three have parents who worked in the film industry.

Karan Johar, who produced Sushant Singh Rajput's last project - Netflix film Drive - shared a note on Instagram on Sunday in which he wrote, "I blame myself for not being in touch with you for the past year. I have felt at times like you may have needed people to share your life with but somehow I never followed up on that feeling. Will never make that mistake again."

Sushant Singh Rajput was among the industry's more talented actors. He rose to stardom on the television show Pavitra Rishta and then made the jump to Bollywood in director Abhishek Kapoor's 2013 film Kai Po Che! His film credits include MS Dhoni: The Untold Story, Kedarnath, PK and the extremely well-received Sonchiriya and Chhichhore.