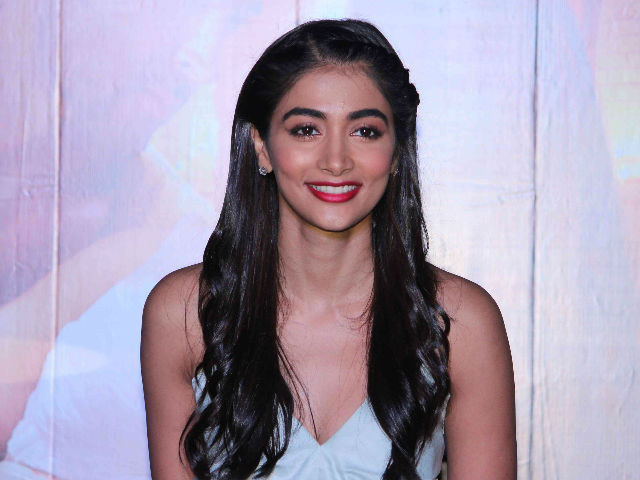 "Pooja has been finalised as the leading lady for DJ. She plays a contemporary girl in this romantic drama and her role will appeal to all sections of the audience," the source from the film unit told IANS.

To be helmed by Harish Shankar, the film will be produced by Dil Raju, who has reunited with Arjun after seven years.

Promoted
Listen to the latest songs, only on JioSaavn.com
The regular shooting of the project will commence from October. This will be Pooja's third Telugu outing after Mukunda and Oka Laila Kosam.