Aditya Roy Kapur: I'll Never Be Able to Do a Play 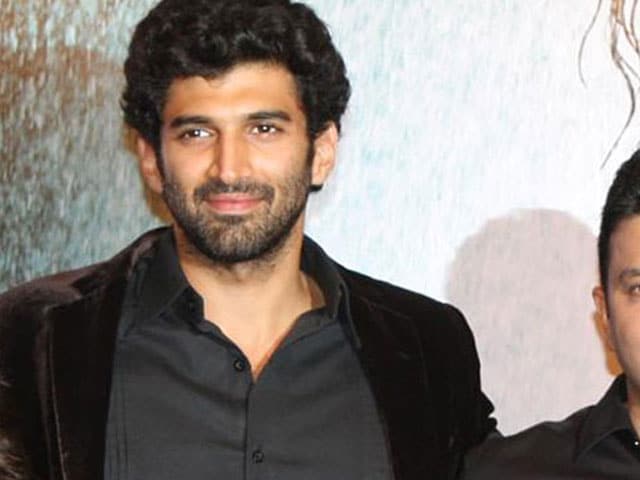 Mumbai: Bollywood actor Aditya Roy Kapur said that he can never be a part of a live play because remembering multiple dialogues is tough.

Aditya started his career as a video jockey. From there on, he featured in bit roles in films like London Dreams and Guzaarish before featuring in the 2013 hit film Aashiqui 2.

When asked whether he would ever do theatre, he said: "There are so many dialogues. I feel that I'll never be able to do a play. Remembering so many dialogues is not easy. It is very tough."

The Aashiqui 2 star was delighted by the play Mera Woh Matlab Nahi Tha, which featured Anupam Kher and Neena Gupta.

"After watching the play, I decided that I don't want to do a play ever in my life," added Aditya.

The 29-year-old actor who was last seen in the 2014 film Daawat-e-Ishq will soon be seen in Abhishek Kapoor's Fitoor, which is an adaptation of Charles Dickens' Great Expectations.

Fitoor also features Katrina Kaif and Tabu among others.