Adele Dedicates Concert to People Who Died in Orlando Shooting 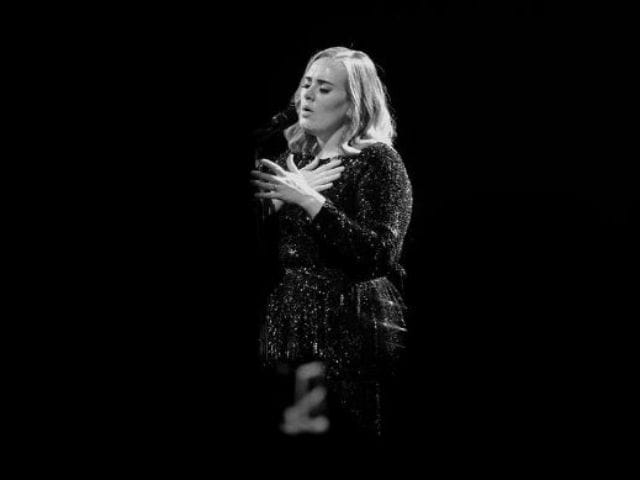 Brussels: Singer Adele was teary-eyed as she addressed the mass shooting in Orlando and dedicated her Antwerp, Belgium concert to the people who died of the tragedy.

The Orlando shooting killed 50 people, making it the deadliest mass shooting in US history and the worst act of terrorism since 2001's 9/11.

"I would like to start tonight by dedicating this entire show to everybody in Orlando and Pulse nightclub," the Hello hitmaker said during the concert, reports aceshowbiz.com.

"The LGBTQ (lesbian, gay, bisexual, transgender and queer) community... They are like my soulmates since I was really young," she added, before starting to cry in front of the crowd.