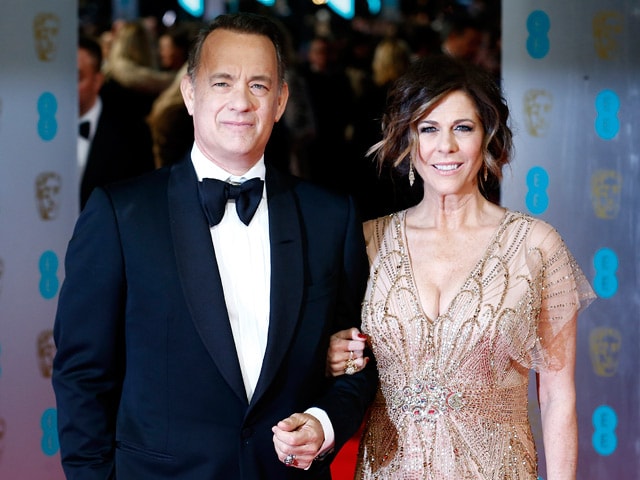 The actress and singer, 58, told the magazine that she underwent surgery last week and that she is taking a break from her work on the Broadway stage to recover from the procedure.

"Last week, with my husband by my side, and with the love and support of family and friends, I underwent a bilateral mastectomy and reconstruction for breast cancer after a diagnosis of invasive lobular carcinoma," she told the magazine.

The actress said she was initially told that she did not have cancer, but was diagnosed positive after consulting a second physician.

"I am recovering and most importantly, expected to make a full recovery. Why? Because I caught this early, have excellent doctors and because I got a second opinion," Rita added.

Rita, a mother of two, said she expects to be able to return next month to her role in Fish in the Dark, a play having a successful run on Broadway.

Promoted
Listen to the latest songs, only on JioSaavn.com
Rita's revelation about her cancer comes on the heels of last month's revelation by Hollywood star Angelina Jolie that she had her ovaries and fallopian tubes removed over fears of a hereditary form of cancer, following a double mastectomy two years ago. (Also Read: Angelina Jolie has Ovaries Removed Over Cancer Fears)

Experts said that the pre-emptive surgeries greatly reduced the odds that Angelina would die from the aggressive mutation of the disease that killed her mother, grandmother and aunt.