Actress Radhika Madan Thanks Fans For Wishes After Dog Bit Her 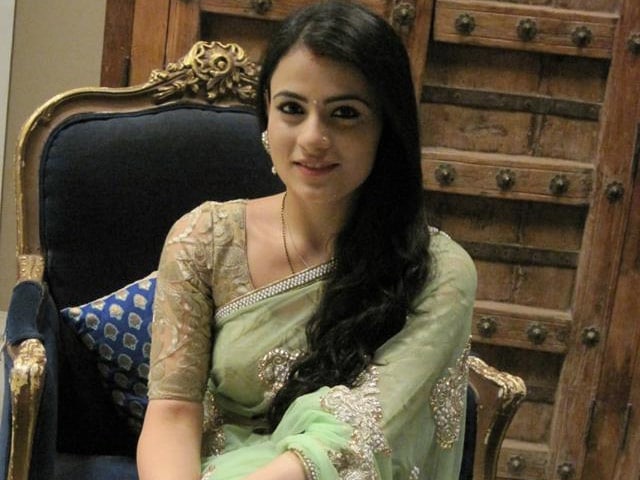 This image was posted on Facebook by Radhika Madan

New Delhi: Television actress Radhika Madan, best known as Ishaani from the show Meri Aashiqui Tumse Hi, thanked her fans for their good wishes in a Facebook post. The 20-year-old actress was reportedly taken to hospital after an eye injury.

Fans have wished her well and Radhika responded in this post:

Just Noticed - I have been trending on Facebook on fourth position. Thank you so much for the health wishes everyone :) :*

Radhika had been trending on the social media site ever since she was reported injured.

The actress was playing with her dog when she injured her eye and was then taken to hospital, reported ABP News. A source was quoted as saying: "Radhika was having a fun time with her pet when he suddenly bit her. She rushed to the hospital to get medication for the same."

won youth icon 2015 at #ITA ;) Thank you so much everyone for all the love an support. #FeelingBlessed :*

So no hard feelings over the dog bite.