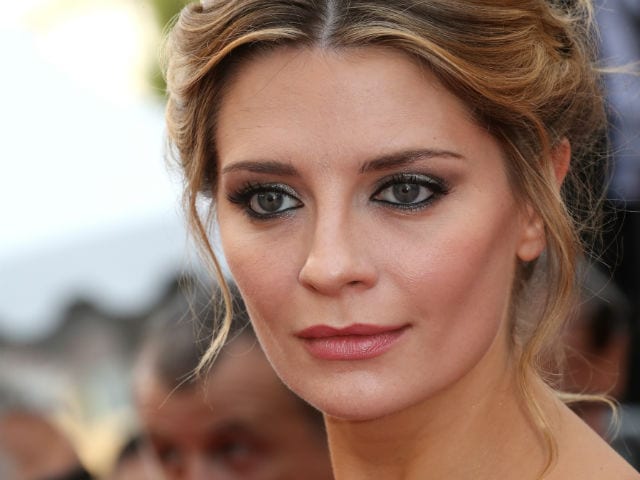 Los Angeles: Actress Mischa Barton is the survivor of "revenge pornography," her attorney said on Tuesday, threatening legal action against anyone touting sexually explicit images of the 31-year-old actress. Several media outlets have reported the existence of a tape of the The OC star taking part in sex acts with an unidentified man, dressed in a black hoodie. A broker said the tape was being touted around pornographic websites, with an asking price of $500,000, the Daily Mail newspaper reports. "It has been reported that naked or sexually explicit images of Ms Barton are being 'shopped around,'" attorney Lisa Bloom said in a statement released via Twitter.

"Ms Barton does not consent to any disclosure of any such images. She believes she was recorded without her consent by someone she was seeing at the time. There's a name for this disgusting conduct: revenge pornography."

Lisa Bloom described the footage as "a form of sexual assault," and "a crime and a civil wrong in California," adding: "We will not stand for it."

Mischa Barton will speak out about the case at a news conference at Bloom's offices in southern California on Wednesday, the lawyer said.

"I have a message for anyone who attempts to traffic in these photos or videos of Ms. Barton: We will find you, and we will come after you," Ms Bloom added.

"We will fully prosecute you under every available criminal and civil law."

London-born Mischa Barton was considered an up-and-coming star thanks to her role in teen drama The OC from 2003 to 2007 but she has struggled to emulate her early success.

She was arrested for drunk driving in West Hollywood in 2007 and held in psychiatric care following a mental breakdown in 2009 before various legal battles over property with a landlord and her own mother.

Promoted
Listen to the latest songs, only on JioSaavn.com
She made headlines again in January when she was caught on video yelling at a neighbour while hanging over her backyard fence, later telling People magazine she had been given a date-rape drug the night before.

Anne Hathaway Says 'Hollywood Is Not A Place Of Equality'