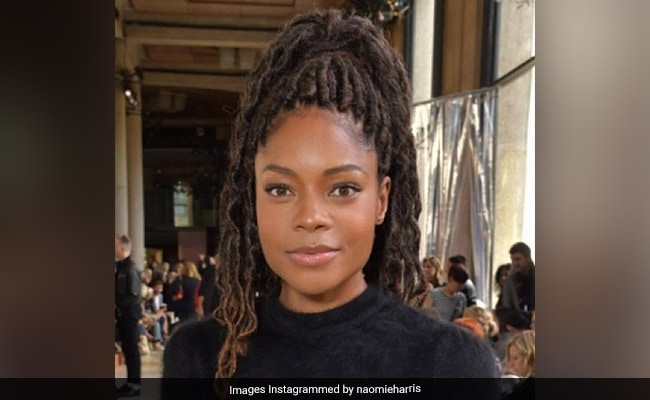 Actress Naomie Harris says she was once groped during an audition by "a huge star". The Oscar-nominated actor said she was in her mid-20s when the incident took place. "I was in an audition and he put his hand up my skirt. What was so shocking about it was the casting director was there and the director, and of course no one said anything at all because he was - he is - such a huge star," theguardian.com quoted Naomie as saying.

The actress believes her Cambridge education protected her to some extent from misogyny in the film industry. "I think there is the immediate assumption that you have a brain. Which is not necessarily true if you go to Oxbridge, as I've discovered," she said.

The whole Time's Up movement has led to a "massive shift". "Men know that they absolutely cannot get away with things now that they wouldn't even have thought about before," she said.

The actress will be back in the Bond world as Eve Moneypenny in No Time to Die. The makers brought in Fleabag creator Phoebe Waller-Bridge for dialogue. Naomie says when Waller-Bridge wasn't on the set, she was present.

"If there was a problem with the script, then (director) Cary Fukunaga would always be like: 'OK, well, I'll just make a call to Phoebe'," she said.

(Except for the headline, this story has not been edited by NDTV staff and is published from a syndicated feed.)
Comments
Naomie HarrisNaomie Harris actress