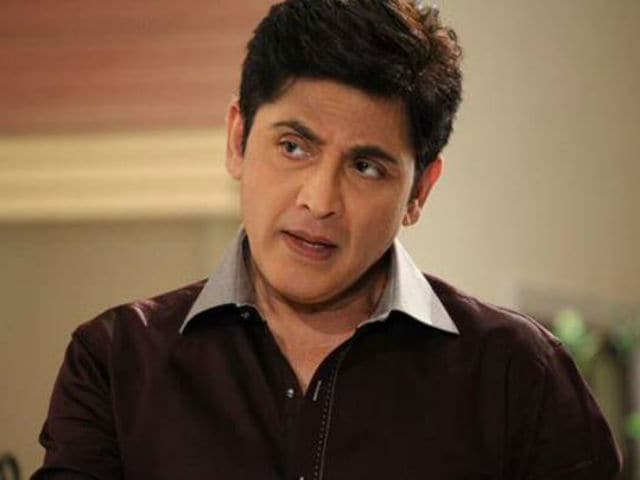 Mumbai: Aasif Sheikh has dared to flaunt a bald look for his television show Bhabi Ji Ghar Par Hain!, but he hasn't shaved off his head.

Aasif says that the look might be "visually funny," but is extremely difficult to carry off.

"The bald look is by far the most difficult look in comparison to all the previous ones. With the bald patch on my head, it's hard to breathe sometimes, and it takes a lot of time to get ready as well," Aasif said in a statement.

"But visually it looks funny and I hope the audience enjoys the track," added Aasif.