Aarya Review: Sushmita Sen holds the series together with her natural ability to fill every frame with her commanding presence. 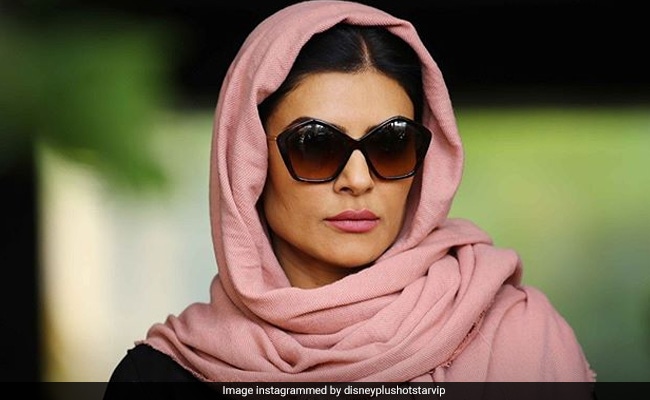 Sushmita Sen does a fantastic job of fronting Aarya, a nine-episode Hotstar crime show about a woman who takes charge of her family's pharma firm, opium plantation and drug warehouse after her husband is killed the day after he promises that he is ready to put his old shady life behind him. As tragedy strikes, the titular character struggles to make sure that her three children stay out of harm's way, matches wits with an anti-narcotics cell officer determined to bust the drug smuggling racket and undertakes a mission to find her husband's killer.

The actress has been away for a while but she hits the ground running in Aarya. The character she plays is never fully in control in a toxic male-dominated word, but Sen is on the top of her game all the way through. As long as she is at it, Aarya, adapted for India by Ram Madhvani and Sandeep Modi from the Dutch drama series Penoza, keeps you glued to the screen. The rest of the action not so much.

Co-actor Chandrachur Singh, too, is back after a long hiatus. His role is far shorter - the character dies halfway through the second episode. Singh vanishes quickly, but his Tej Sareen, who runs a pharmaceutical company in Rajasthan with two partners - brother-in-law Sangram (Ankur Bhatia) and family friend Jawahar (Namit Das) - hovers over the story right until the end. For one, his collection of Hindi movie LPs from the 1960s and 1970s contribute generously to the retro soundtrack. That apart, a USB stick that promises to blow the lid off a black money trail and drug deals with the Russian Mafia.

Tej's untimely death pushes his wife Aarya Sareen and three children into a crisis that naturally takes some doing to resolve, especially because it generates in its aftermath a great deal of intrigue and danger. Without resolving the unaddressed issues around the man's murder - the unravelling of these imponderables form the crux of the tale - Tej Sareen's widow cannot move on and take her children to safety.

Aarya sums up her philosophy in two statements that she makes in separate scenes, one in the penultimate episode, the other in the last one. "The past is not important; the future of my children is," she says. A while later, she reminds a cop that there are times when one does not choose between what is right and what is wrong, but between evil and lesser evil. She knows she has to complete what Tej began and pay the price for the mistakes committed by him and his partners, including an ill-advised heroin heist. 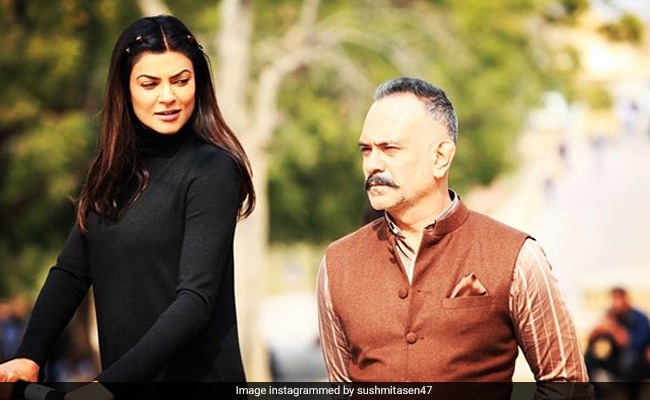 Aarya Review: It has several actors of proven quality

The sprawling saga is focused on one family, the criminal enterprise it owns, a policeman on the prowl and a drug dealer who wants his stolen consignment of heroin back. The series gives maximum weightage to Aarya and her children - Veer (Viren Vazirani), Arundhati (Virti Vaghani), both teenagers groping in the dark, and eight-year-old Adi (Pratyaksh Panwar). All three are understandably shaken by the death of their mild-mannered father.

The youngest - before whose eyes Tej was riddled with bullets - is unable to shake off the trauma, while the older two siblings have to grapple with the pangs of growing up and the awkwardness of their sexual awakening. These portions of the story have their moments, with the young actors lending great support to Sushmita Sen in creating a vivid portrait of a family dealing with a slew of challenges. Relationships are clearly Ram Madhvani's forte. He makes these passages of Aarya count.

The series, co-directed by Sandeep Modi and Vinod Rawat, falters in the depiction of the crime and punishment part of the story although Vikas Kumar, in the role of ACP Khan, who was a step away from smashing the drug ring but had his plans scuttled by Tej's death, makes a strong impression as the tenacious investigator. 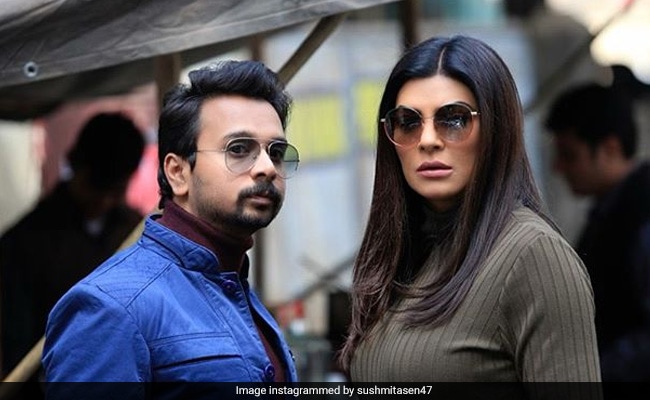 The other key characters - Sangram (who cools his heels in the slammer for nearly the entire duration of the show), Jawahar, a coke-snorting wreck who cannot stay out of trouble, and Shekhawat (Manish Chaudhari), the drug peddler seeking recompense from Tej's wife and business partners - do not rise above the slapdash toing and froing that takes place as part of the game of criminal one-upmanship that the men play.

The show fails to build up the kind of tension one expects from an edge-of-the-seat thriller. Shorter, tighter episodes - all but one of the chapters of Aarya has a runtime of under 50 minutes - might have delivered stronger punches. Strangely for a series that surpasses the eight-hour mark, many of the characters remain insufficiently developed.

Aarya is essentially a show about a woman breaking out of her shell and asserting herself in the face of grave adversity. The other female characters, rather incongruously, are treated summarily. Maya (Maya Sarao), is Jawahar's wife. Hairdresser Hina (Sugandha Garg) is Sangram's girlfriend. Rajeshwari (Sohaila Kapur) is the estranged spouse of Zorawar Rathod (Jayant Kripalani), a patriarch who now lives with the much younger Radhika (Flora Saini). That makes it four women. None of them receives her due from a screenplay too intent on the activities of criminals and hitmen hell-bent on sending the body count spiralling. 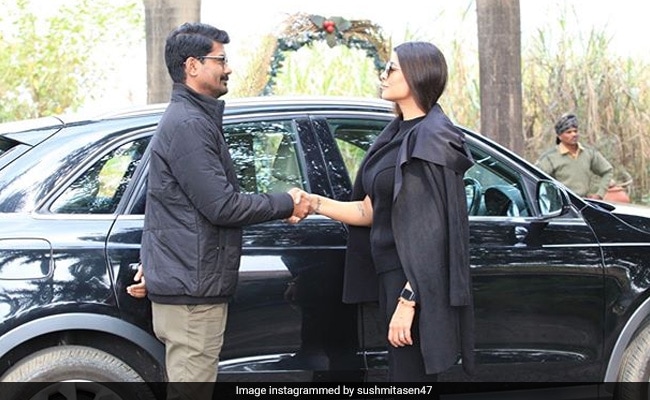 Aarya Review: It is a show about a woman breaking out of her shell

Zorawar is the father of Aarya and her younger sister Soundarya (Priyasha Bhardwaj), whose wedding with an American Sanskrit scholar and musician, Bob Wilson (Alexx O'Nell), kicks off the show. One of two hitmen, Daulat (Sikander Kher), Zorawar's trusted aide, is introduced during the family event. Another one, Sampat (Vishwajeet Pradhan), Sekhawat's lead henchman, jumps into the fray a little later. Both remain shadowy figures who are never given a clear context.

The cast of Aarya has several actors of proven quality. Jayant Kripalani and Manish Chaudhari do their bit to liven up the show. So does Sikander Kher. But it is left to Sushmita Sen to hold the series together with her natural ability to fill every frame with her commanding presence.

Another actor who revels in the opportunities that the script gives him is Vikas Kumar. For all intents and purposes, he is the key male character in the drama and he does full justice to the role. The child actors, especially Virti Vaghani as the precocious 14-year-old girl who writes poetry inspired by a chapter of Bhagvad Gita, shine through the haze that Aarya frequently tends to disappear into.

Aarya is uneven. Sushmita Sen isn't. Watch the show for her.