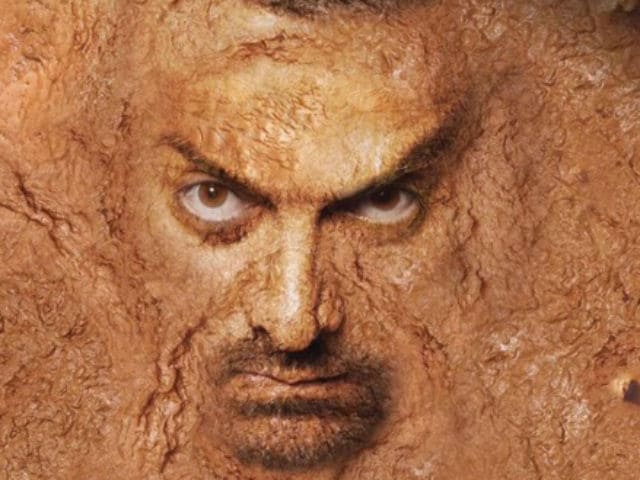 A poster of Dangal.

Mumbai: Dhobi Ghat director Kiran Rao said that she is really proud of her production Dangal which stars her husband actor Aamir Khan in the lead role.

"I am very excited and I am really very proud. Right now, the movie is on editing table. We are keeping our fingers crossed now. It is indeed a very emotional story. It is a story about a father and his daughters," said Kiran about Dangal at the screening of Kapoor And Sons.

Dangal is an Indian biographical sports drama directed by Nitesh Tiwari, who earlier made Chillar Party and Bhootnath Returns.

In Dangal, Aamir plays the role of Mahavir Singh Phogat, who taught wrestling to his daughters Babita Kumari and Geeta Phogat. Geeta was India's first female wrestler to win at the 2010 Commonwealth Games, where she won the gold medal while Babita won the silver medal.