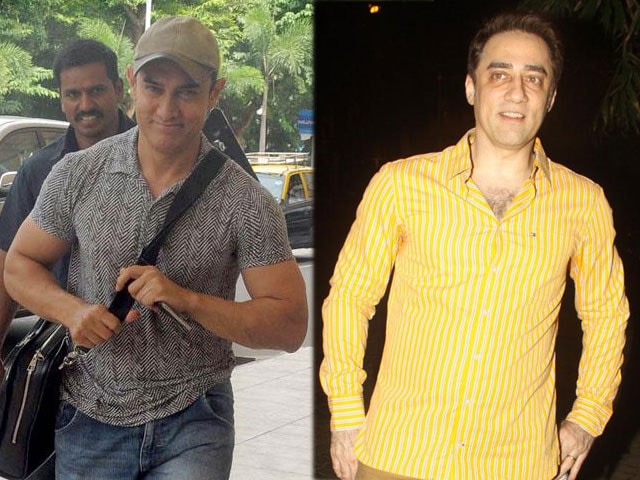 Faisal said he found the story interesting which "forced" him to return to acting.

It is being directed by Sharique Minhaj, who directed Faisal in his last film Chand Bujh Gaya, based on Godhra riots in 2005.

Faisal said he found the story interesting which "forced" him to return to acting. "I had stopped acting for a long time now, but when this script came to me, I found it interesting and wanted to act in the film," he said.

Talking to reporters, the director said the film is a love story which tries to portray a real Kashmir unlike the Bollywood films made in the last 20 years.

Promoted
Listen to the latest songs, only on JioSaavn.com
"Kashmir is an identity of romanticism and culture but the films made in the last 20 years were on violence. I wanted to change that and wanted to make a film on culture. I came across the novel and saw the real colours of Kashmir in it," the director said.

Mr Minhaj said the movie is a 100 per cent "pure Kashmiri film" with no connection to the militancy that erupted in the region over two decades ago.