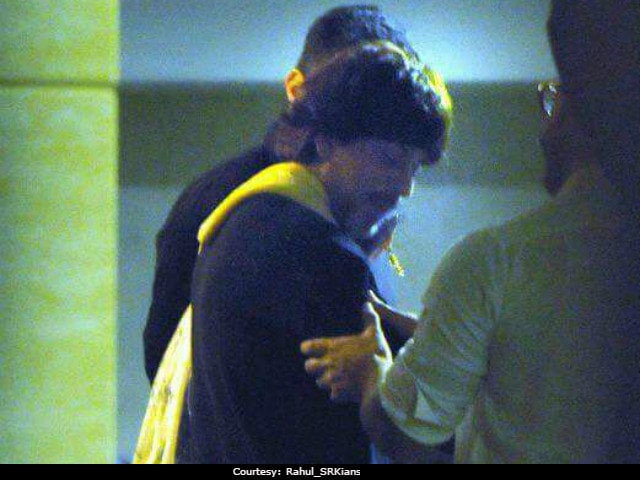 New Delhi: Aamir Khan celebrated his 52nd birthday on Tuesday with a party for his family and very close friends. The guest list was headlined by Shah Rukh Khan, who will also be 52 later this year, who was photographed being driven to the venue. However, more pictures from the birthday party have been shared on social media, in which Shah Rukh and Aamir can be seen sharing a light moment together. Shah Rukh arrived casually dressed in black while the host was spotted in white and an orange turban. The birthday party was also attended by Aamir's family, Dangal co-star Fatima Sana Shaikh and the real life Phogats - Mahavir Singh Phogat, Geeta and Babita and their other siblings.

Promoted
Listen to the latest songs, only on JioSaavn.com
Here's a sneak peek inside Aamir's 52nd birthday bash: 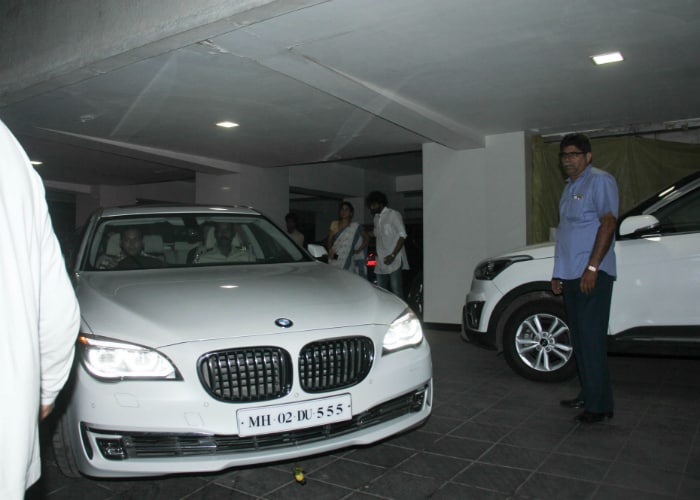 Shah Rukh photographed in his car outside Aamir's residence

This is how the hosts - Aamir and his filmmaker wife Kiran Rao - welcomed everyone: Aamir Khan and Kiran Rao at the party

The Phogat family that Dangal is based on was in full attendance: 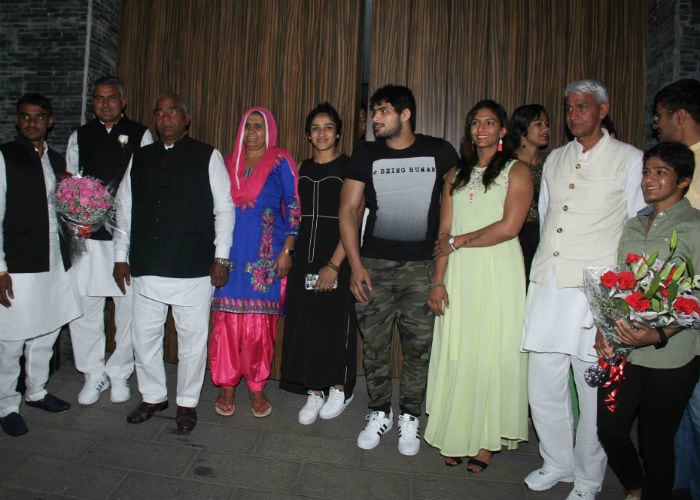 The Phogats were special guests at the party

Aamir's former wife Reena Dutta and his daughter Ira were also part of the do. 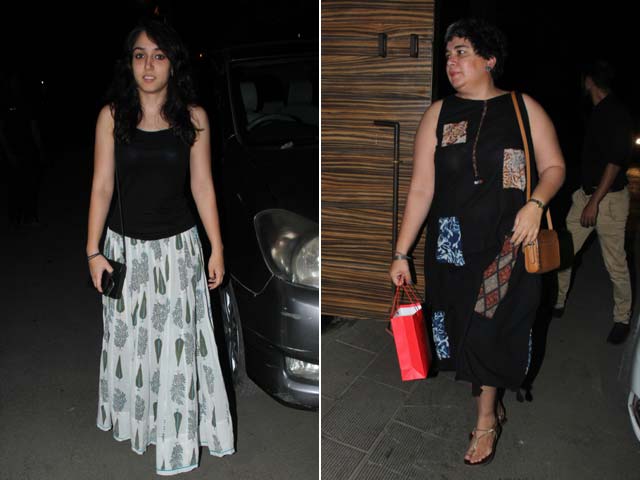 Aamir was also joined by his family members

Aamir's Dangal co-star Fatima Sana Shaikh was happy to be part of the celebrations. 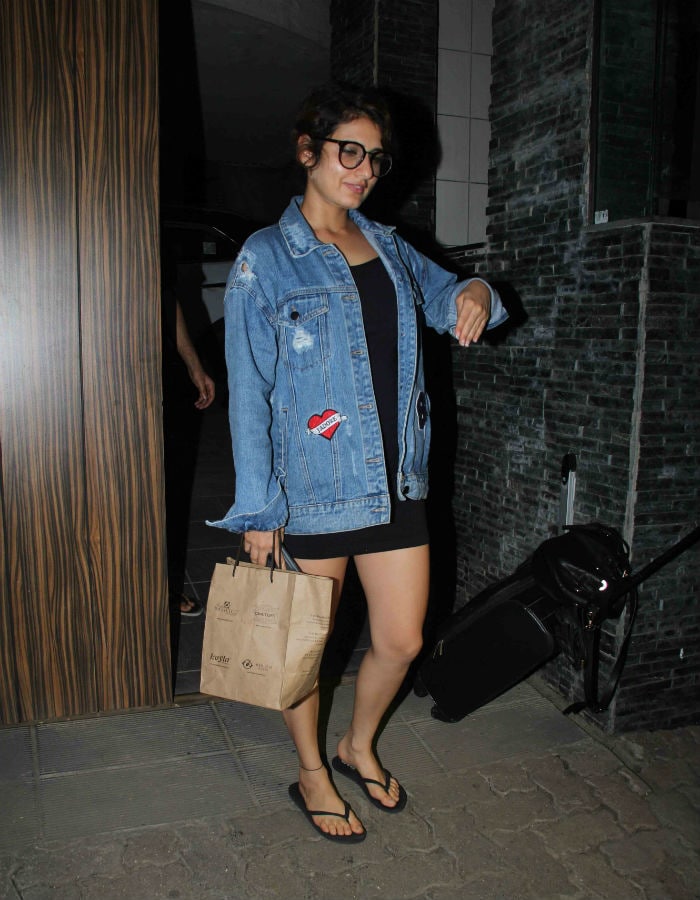 Aamir's mother Zeenat Hussain was photographed in her car. 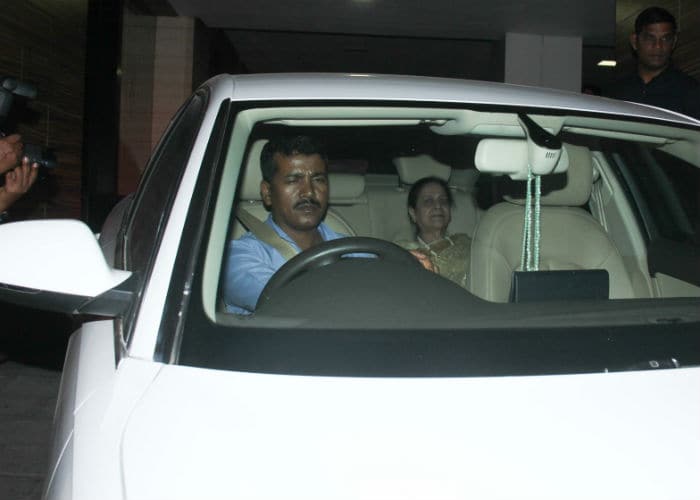 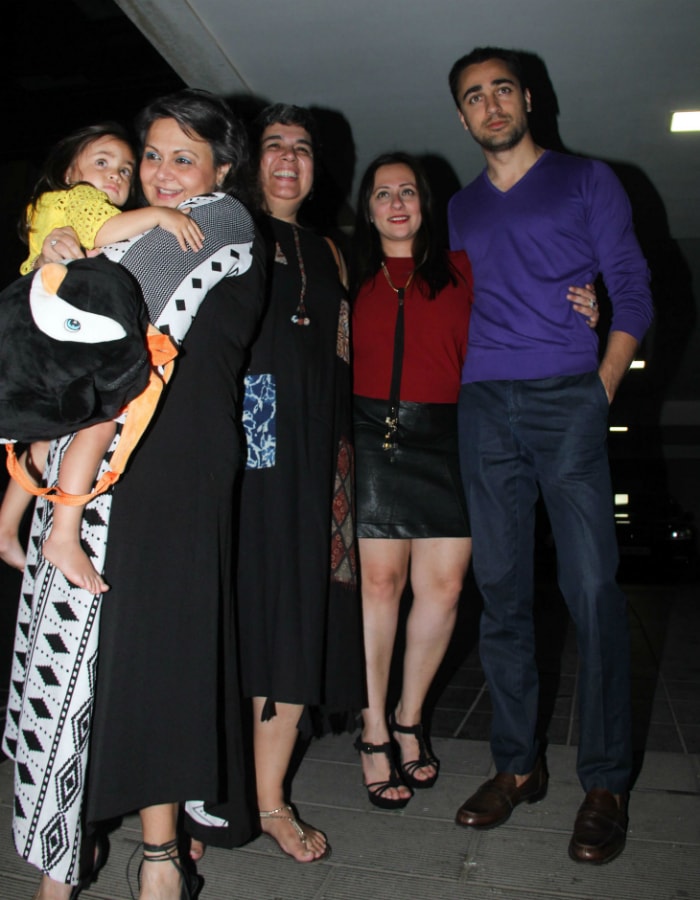 On Tuesday afternoon, Aamir Khan kick-started his birthday celebrations with an interactive session with the media. When asked about his frequent meetings with SRK, Aamir said that any sort of professional collaboration is not on the cards yet. "I met Shah Rukh only two times recently, one at a friend's birthday party and two days back I went to his house for a get-together. So, we meet as friends and haven't discussed work," said Aamir.

Aamir Khan will next be seen in Thugs Of Hindostan, co-starring Amitabh Bachchan. He will also be producing Secret Superstar, starring Dangal actress Zaira Wasim and also featuring Aamir in a special appearance.