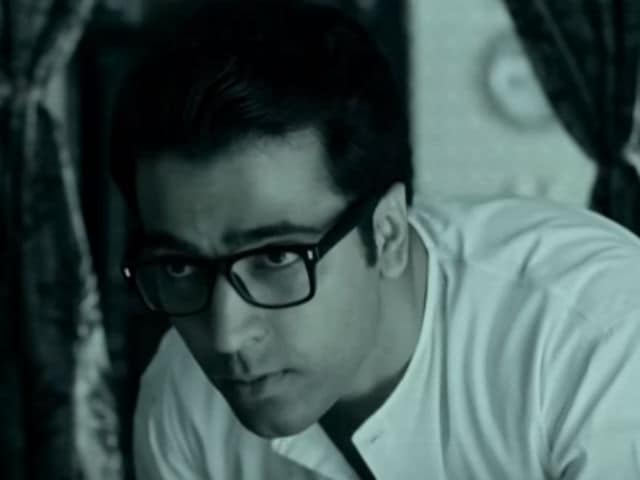 Abir Chatterjee in a still from Byomkesh Phire Elo.

Jisshu also said that he was grateful to Mr Dutt for giving him the role.

"I had once told him if I can be his next Byomkesh and see, I got a call from him, much later though," said Jisshu.

"I told Jisshu that I did not want another Abir Chatterjee as Byomkesh. Instead of the intellectual appearance and Bengaliness, I wanted a sharper Byomkesh who is more desperate and a bit restless," said Mr Dutt.

"This time my new Byomkesh (Jisshu) and Ajit (Saswata Chatterjee) are more friendly in real life than Abir and Saswata previously. So that obviously helped," added Mr Dutt.