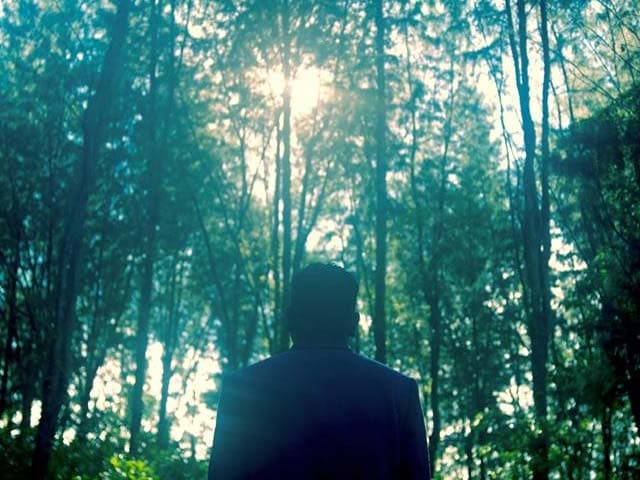 This image was posted on Facebook by A.R. Rahman

New Delhi: Music maestro A R Rahman has shared his rendition of the classic song Hum Ko Man Ki Shakti Dena as a tribute to those who died on the night of 26/11 in Mumbai seven years ago.

Rahman posted the video on his Facebook page and dedicated it to the "victims of hate."

Humko Mann Ki Shakti Dena - On this day, in 2008, humanity was tried, tested and annihilated. This song, written by...

The song was written for the 1971 film Guddi by Gulzar, set to music by Vasant Desai and originally sung by Vani Jairam. It is still sung as a prayer in schools across India.

On Thursday, the Rahman-backed Qyuki, a social media digital platform, organised a musical tribute in memory of the martyrs of 26/11. Singer Avanti Nagral performed Michael Jackson's We are the World. Actor Boman Irani, who performed Frank Sinatra's My Way, told NDTV, "It's an honour to come together with leaders of so many religious faiths and spread the message of peace. This is also tell the world that no matter what, Mumbaikars will stand together and stand up to those who terrorise us."