A Glimpse of The Jungle Book: Teaser Shows Mowgli in the Wild 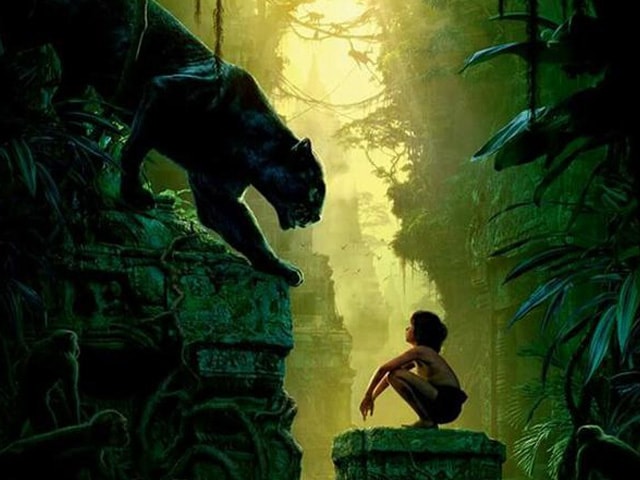 A poster of the movie.

Los Angeles: Ahead of the first trailer, Walt Disney Studios has given us a brief glimpse of its big screen adaptation of The Jungle Book.

The production house posted a very short video on Instagram on Sunday which shows a young silhouetted boy standing amidst the setting of a wild jungle.

Jon Favreau has directed the film which is the latest live action adaptation of a Disney venture following the likes of Alice in Wonderland, Cinderella and Beauty & The Beast. (Also Read: First Poster of The Jungle Book, With Ben Kingsley as Bagheera)

A new poster for the film was revealed during one of Disney's conference ahead of its April 2016 release.

Bill Murray features as Baloo the Bear, while Christopher Walken, Idris Elba and Scarlett Johansson are also contributing voice-overs to the movie.

The Jungle Book will hit cinemas in April 2016.