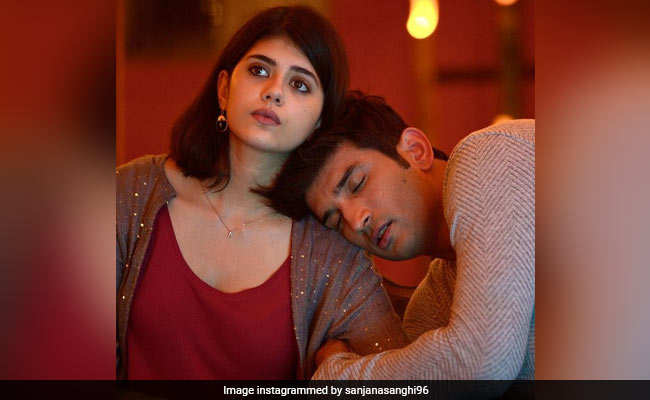 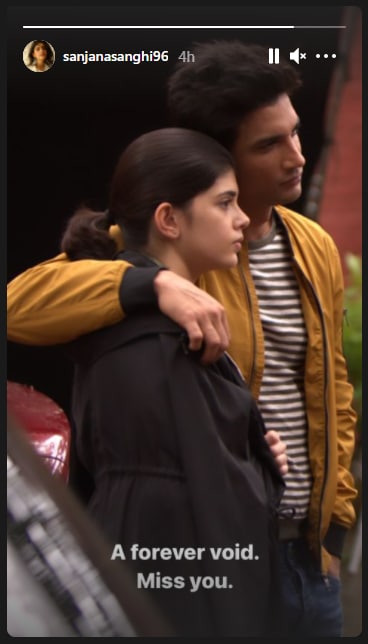 In the days leading up to Dil Bechara's release, Sanghi Sanghi often remembered Sushant in emotional posts such as these, talking about Sushant's infectious energy, his inspiring persona and his quirky antics on sets.

On the day of Dil Bechara's release, Sanjana Sanghi dedicated this note to her co-star: "Thank you for giving us the strength in ways known and unknown to somehow brave through this incredibly tough path. We can feel the strength every minute. It's the only silver lining amidst so many dark clouds."

Sanjana Sanghi and Sushant Singh Rajput played lovers in Dil Bechara, the Hindi remake of John Green's novel The Fault In Our Stars. Speaking to news agency PTI in an interview after Sushant's death, Sanjana had said: "As an actor he was very helpful. He was an introvert but when he chose his people, he was very generous with them. He was guiding me with things big and small."