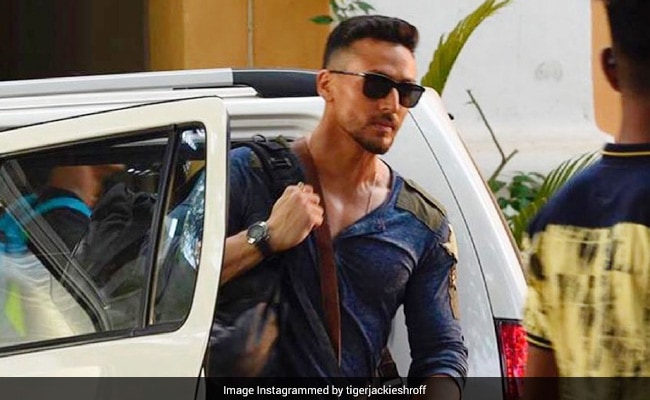 The second instalment of Tiger Shroff's hit franchise Baaghi has completed 3 years today. The actor marked the special day by treating his fans to several BTS pictures from the sets of the film. While he shared a BTS picture on his Instagram feed, he also dropped several stills from the film on his Instagram story. The first picture that he shared on his Instagram story is a still from the film that features him in the middle of a tough action sequence. The picture features Tiger with bloodstains around his mouth. "3 Years of an unforgettable time and journey for me #Baaghi2" he wrote along the picture and added a heart emoji along with it. 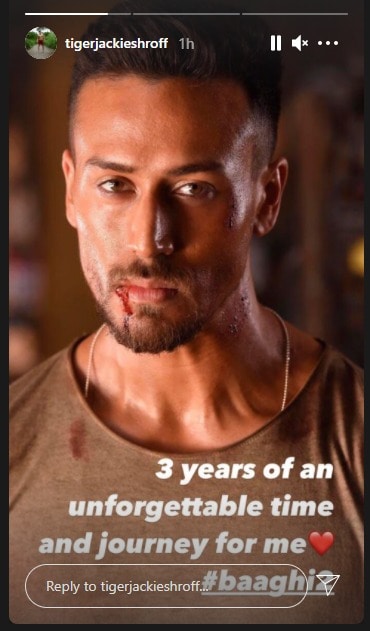 Another picture captures him standing shirtless in the middle of a jungle. The last picture that Tiger shared on his Instagram story is a poster of the film featuring him and his co-star Disha Patani. 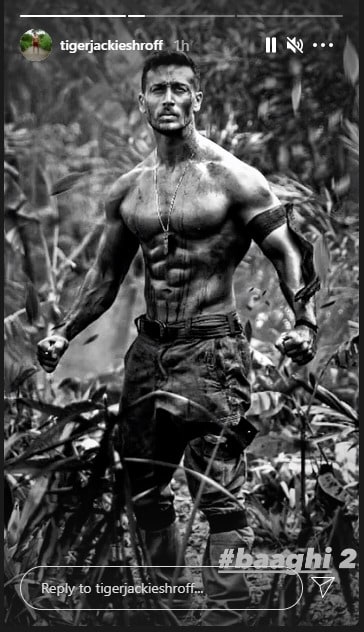 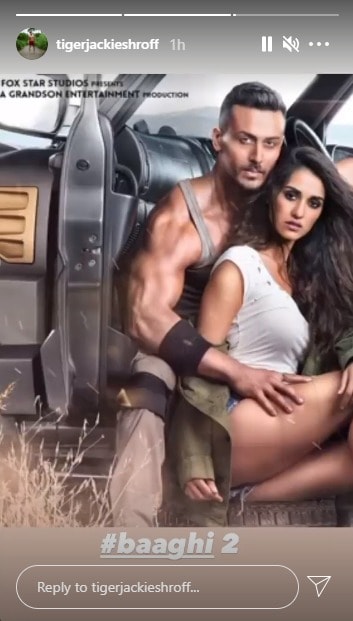