3 Idiots Actor On Losing 8 Kilos During Lockdown: "Never Felt This Anxiety Before"

"I lost eight kilograms in just the first three weeks, from not being able to eat, and basically running around to get essentials," said Omi Vaidya 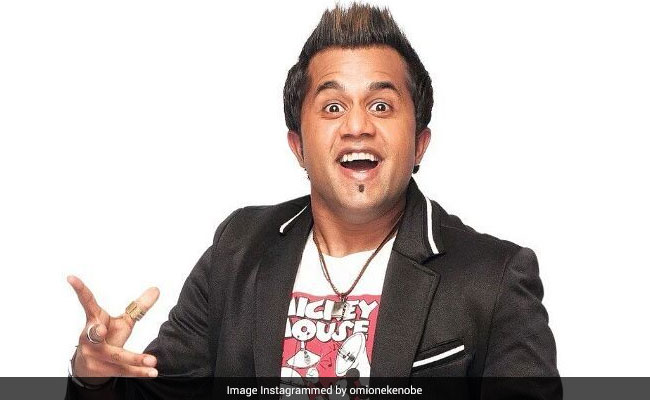 Actor Omi Vaidya, who is known for his performance in Rajkumar Hirani's 2009 blockbuster 3 Idiots, revealed how the coronavirus lockdown affected his health - both physically and mentally - and said that he "lost 8 kilos in the first three weeks" of the lockdown. Lockdown was imposed across several countries to combat the coronavirus outbreak earlier this year. In a recent interview with Hindustan Times, Omi Vaidya, who is currently living with his family in self-quarantine in the United States, talked about dealing with anxiety during the lockdown and coming to terms with the "new normal."

"I lost eight kilograms in just the first three weeks, from not being able to eat, and basically running around to get essentials. I have never felt this anxiety before. We are so helpless, that's luckily subsided by now. Unfortunately, in some ways, we have gotten used to it, this new normal. That was hard," Omi Vaidya told the publication.

Indian went into the nationwide lockdown in the last week of March. The strict lockdown continued till May end before the government announced its plan to unlock India in phases.

Comparing how the lockdown implementation was better in India than in the US, Omi Vaidya said: "Here, they gave us a couple of days, in India it was like 'it's locked' that was in a way good. Here it was crazy, there were lines of people everywhere, people going all over, which would spread the disease more. I went out, everybody else stayed in, my wife and two kids, who are in school."

In the same interview, the actor also spoke about feeling "existential crisis" during the pandemic as an actor. "I don't have a purpose right now. What can I do? Donate money; that's about it," he said.

Omi Vaidya is best-known for playing the role of Chatur Ramalingam in 3 Idiots, which starred Aamir Khan, R Madhavan and Sharman Joshi in the main roles. Mr Vaidya has also featured in several Hollywood films and TV shows.