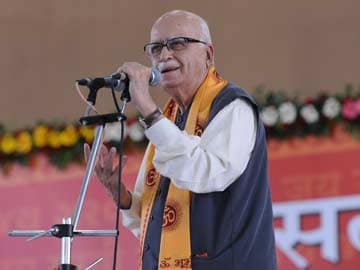 Former deputy prime minister L K Advani, 86, is hoping to win his sixth term in the Lok Sabha from the Gujarat capital. He wanted to shift to Bhopal, but had to settle for the Gujarat capital eventually. He was the BJP's prime ministerial candidate in 2009, when the party's strength in the Lok Sabha dropped to 116 from 139. He first entered Parliament in 1970, when he was elected to the Rajya Sabha.