CBSE has sought data from private schools about their fee structure and increase in fees in recent years. 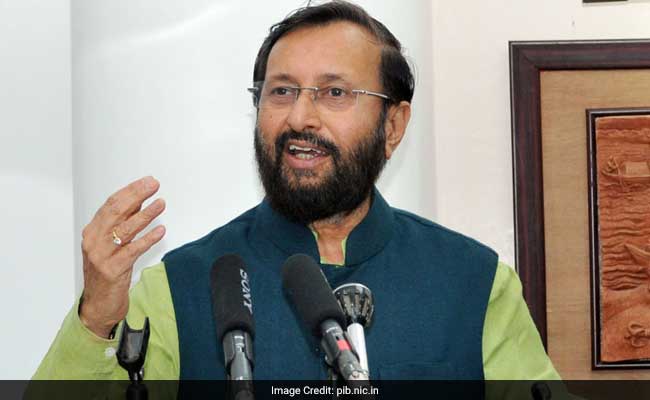 New Delhi: In a bid to tighten the noose on schools charging "unreasonable" fees and levying "hidden" charges, the CBSE has sought data from private schools about their fee structure and increase in fees in recent years. The move comes weeks after the Central Board of Secondary Education (CBSE) had warned private schools against turning into "shops" by selling uniform and books in their premises. "We have told schools that they should not charge unreasonable fees. The charges should be reasonable and there should be no hidden costs as that is the more irritating part for parents," Union HRD Minister Prakash Javadekar told PTI in an interview.

"We have sought data from schools about their fee structure and increase in fees. Many schools have sent it and the data is being analysed. Schools which haven't sent it have been sent reminders and penalised," he added.

The minister, however, did not clarify about the penalty measures for schools found guilty of overcharging and with hidden costs in their fees structure.

Overcharging by schools and increase in fees every year has been a subject of concern often raised by parents.

The bill empowers the Gujarat government to constitute four 'fee regulatory committees', one each for the state's four zones, to determine "fees for admission to any standard or course of study in self-financed schools".

Fees structure proposed in the bill for primary, secondary and higher secondary schools is Rs 15,000, Rs 25,000 and Rs 27,000 per year, respectively. Schools that wish to charge more will have to approach the regulatory committee, which will have jurisdiction over all private schools, whether affiliated to the Gujarat board, the CBSE or international boards.

The bill had also caught interest of several states and also the Centre with education ministers from Uttar Pradesh and Maharashtra and Javadekar asking for copies of the bill from Gujarat Education Minister Bhupendrasinh Chudasama.  "There are private schools which are charging Rs 250, Rs 2,500, Rs 25,000 and Rs 2.5 lakh also that is a choice which has to be made by parents.

"We value private investment as it contributes to the GDP but schools should not be overcharging," Javadekar said.

(Except for the headline, this story has not been edited by NDTV staff and is published from a syndicated feed.)
Comments
CBSEprivate schoolsPrakash Javadekar