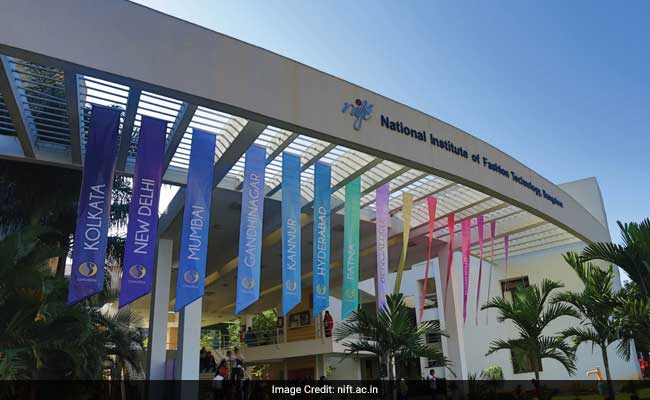 New Delhi: National Institute of Fashion Technology (NIFT) has declared the results for the entrance exam held on 12 February 2017. Candidates who had appeared for the examination can now check their result online at nift.ac.in. Situation Test / Group Discussion / Interview for NIFT admission will be held during April-May 2017. As per the admission prospectus released, the final result will be declared online towards end of May/ June and the counseling will begin in June 2017.

NIFT admission online registration had begun towards the later part of November 2016. The entrance exam was held as a part of selection process for NIFT admission 2017 for various undergraduate and postgraduate courses.

Entrance examination was held to test the knowledge, skill and aptitude of the candidates for the programme opted. The entrance exam had no negative marking. The exam comprised of GAT (General Ability Test and CAT (Creative Ability Test). 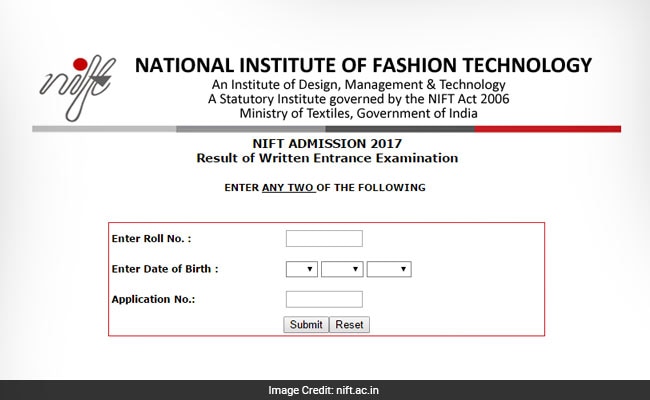