NEET result was announced today. This year, 56.5 per cent students have qualified in the medical entrance exam. 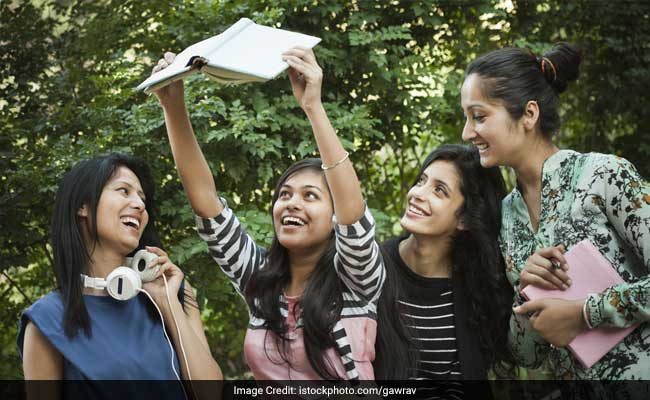 Rajasthan is the best performing state in NEET UG 2019 exam

The All India NEET Topper, Nalin Khandelwal, is also from Rajasthan.

The pass percentage of candidates from Delhi is 74.92 per cent, the highest among all states. Second is Haryana with 73.41 per cent. Chandigarh comes next with 73.24 per cent. At fourth place is Andhra Pradesh with 70.72 pass per cent. Pass percentage for Rajasthan is 69.66 per cent and for Punjab is 68.61 per cent.

Students from Telangana have also performed well with 67.44 per cent students qualifying in the NEET exam. Telangana girl Madhuri Reddy G, with All India Rank 7, is the topper among girls.