Maharashtra Board SSC Result 2017: Dates Not Confirmed Yet, Says Official

According to a Maharashtra Board official, the board has not decided the results declaration date of SSC 2017 exams yet. 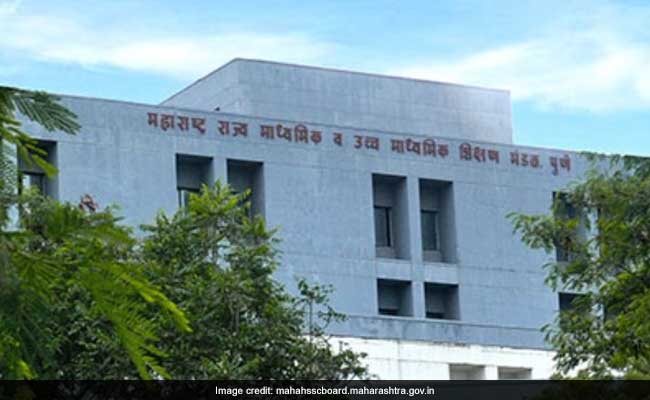 Maharashtra Board SSC Result 2017: Dates Not Confirmed Yet, Says Official

New Delhi: According to a Maharashtra Board official, as of now, the MSBSHSE board has not decided the results declaration date of SSC 2017 exams yet. Krishna Kumar Patil, secretary of the Maharashtra State Board of Secondary and Higher Secondary Education (MSBSHSE), Pune has told NDTV that the reports on the Secondary School Certificate (SSC) results declaration dates are 'mere rumours' and the board will decide the dates after a review meeting, which is expected to be convened soon. The board declared the HSC results on last week of May.

In SSC results, the board is getting ready to release the results of more than 17 lakh candidates, said Mr. Patil.

The board will declare the SSC results on mahresult.nic.in.

CBSE Yet To Make A Decision On Promotion Of School Students: Official