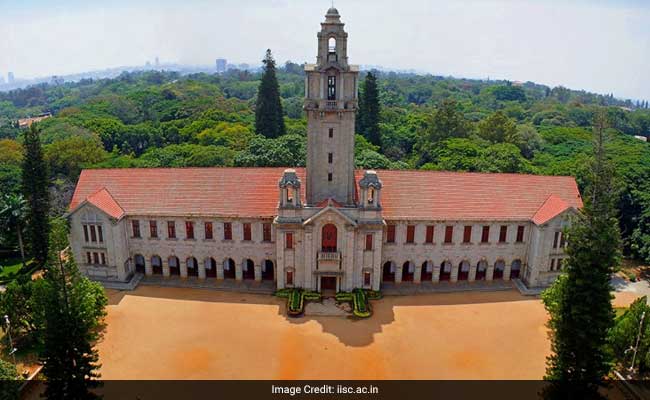 Indian Institute of Science, is also a new entrant in the list.

"As part of this year's World's Best Small Universities ranking, we have asked students at a dozen smaller universities to give us their take on student life (see the links below), and it seems that this positive view of smaller schools is echoed by students from Paris to Japan", said Seeta Bhardwa of Times Higher Education.