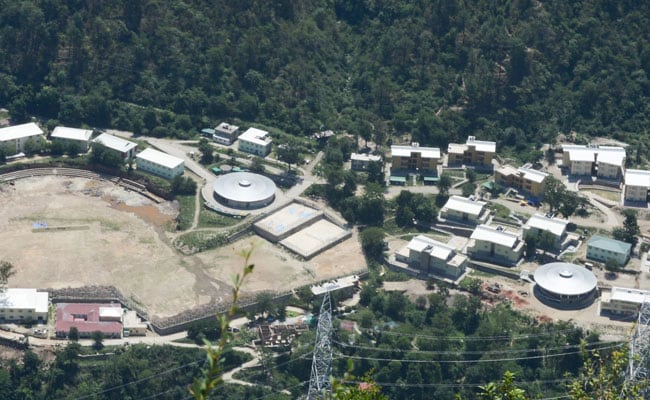 Indian Institute of Technology (IIT) Mandi has recorded another strong season of placements with 86 per cent of the eligible students getting placed. Several of the remaining students have opted for higher studies, starting their own ventures, or preparing for competitive exams. Of the total 99 undergraduate students eligible for placements during 2017-18 academic year, 85 students got placed. A total of 103 offers were made in 2017-18, as against 95 offers in the preceding year.

The total number of companies that visited the campus increased to 58 in in 2017-18, the highest ever for any placement season in IIT Mandi, compared to 31 in the preceding academic year.

The number of startups, especially those working in Artificial Intelligence/Data Sciences sector, recruiting from IIT Mandi also increased this year. A total of 18 startups visited the campus this year, as against 11 last years, recruiting a total of 23 students during 2017-18

The top five recruiters (in terms of students placed) from IIT Mandi were:

IIT Mandi started placements earlier as compared to older IITs. The intense competition on day zero resulted in higher number of offers being made. Also, the Institute pushed its students for internships in top companies and this push resulted in a large number of pre-placement offers at the end of their internship. About 1 to 3 per cent of the students try for engineering and civil services after graduating from the Institute.

The number of MS/PhD students getting placed has also been increasing in recent years. Overall, around 45 per cent of the MS/PhD students who had registered for placements in 2017-18 got placed in companies. A large number of remaining students were planning to pursue higher education or post-doctoral positions.