The court has also granted six months' extension to the committee for taking a final decision on the CBI report. 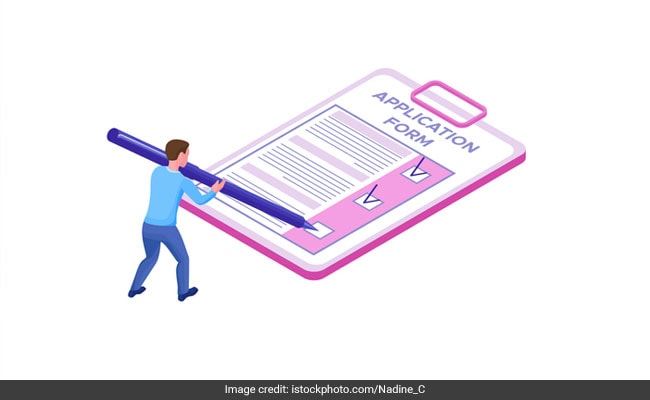 Chief Secretary P S Thangkhiew was named as an accused in the report.

The Meghalaya High Court has directed that the state Additional Chief Secretary incharge of political department will head a panel formed to examine a CBI report on the 2009 education job scam as the incumbent chief secretary P S Thangkhiew has been named an accused in it.

The court has also granted six months' extension to the committee for taking a final decision on the CBI report.

The high court order was passed on Friday by the division bench of Chief Justice Ajay Kumar Mittal and Justice H S Thangkhiew while disposing of an application filed by the state government for the extension of time by six months.

"It is directed that the committee to examine the CBI report shall be under the chairmanship of Additional Chief Secretary incharge Political Department instead of Chief Secretary, Government of Meghalaya as nominated earlier," the bench said in its judgment.

The extension of six months' time sought for compliance with directions of the court is granted with the specific stipulation that it is the last opportunity and the order be strictly complied with before the expiry of the extended period, it said.

The high court had in a 2017 order handed over the investigation into the education job scam to the CBI and directed it to submit its report within six months to bring to book the persons responsible for the scam.

The CBI report had pointed out that the majority of candidates were appointed in an irregular manner by changing their original marks on account of experience, education, qualification in the score-sheets by applying a white fluid (correction ink).

While the education department had selected 350 candidates, 255 other names were included in the list on the recommendation of politicians.

The CBI report had also named five cabinet ministers, the then speaker and six legislators in the Congress-led coalition government besides other politicians for tampering with the score-sheets of the candidates applying for the post of assistant teachers in 2010.

Chief Secretary P S Thangkhiew was named as an accused in the report.

(This story has not been edited by NDTV staff and is auto-generated from a syndicated feed.)
Comments
Meghalaya