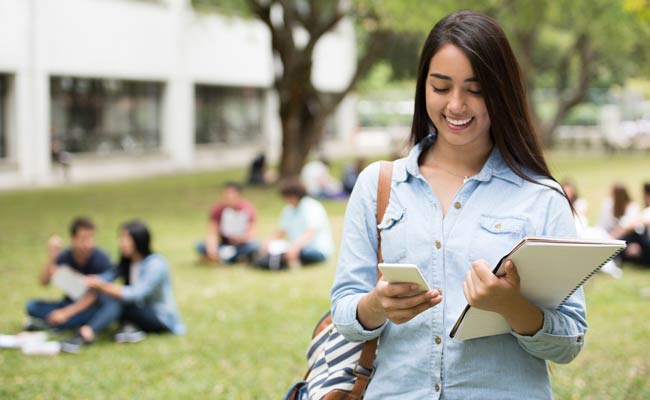 The result for AP Inter students has already been announced. After the SSC result announcement, students would gear up for Inter admission process.

Along with the results, the pass percentage, topper details and the district-wise performance of the schools will also be announced.

This year the board is announcing the SSC results a bit earlier. In 2017, the result for class 10 students was announced in May.