AP Intermediate Result 2019 Declared, Use These Links To Check Your Results 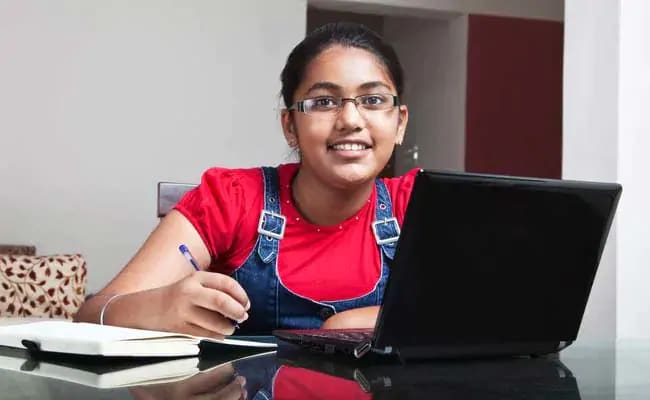 First year and second year intermediate exam results have been announced by the Board of Intermediate Education, Andhra Pradesh. The Board has announced the result on its official website bieap.gov.in. Inter results have also been hosted on official apps like Kaizala Mobile App- APCM connect, AP Fiber TV and People's First Mobile App. Students can also check the AP inter result on the official website of RTGS Andhra Pradesh.

Students can check their result on the above mentioned portals using their roll number and date of birth.

For the first year candidates, the supplementary exam will be held in May, according to the officials.

In AP Intermediate 2nd year, 68% boys have qualified for higher education while girls performed well than the former with 75%. 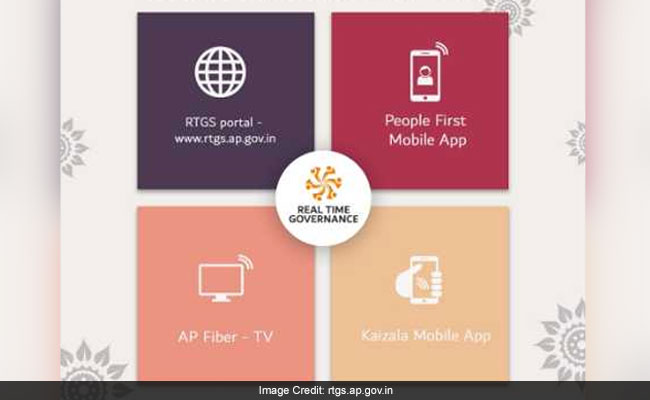 AP Inter result 2019: The results have been announced today on official websites

Follow the steps given here to check your results:

Last year, BIEAP released the Intermediate results on April 13, 2018. The AP Inter results were released by HRD Minister Ganta Srinivas Rao then. In 2018, 73.33% students had passed in the second year AP inter exam last year. In the AP inter first year exam, the pass percentage among girl students was 67% and 57% boys had cleared the board exam in 2018.