Water Level In The Yamuna Receding But Still Above Danger Mark

The Yamuna river was flowing at 205.17 metres at Old Railway Bridge today evening, above the danger mark of 204.83 metres. 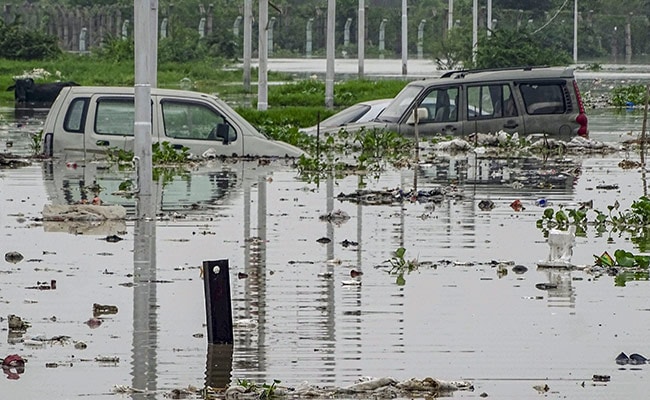 On Wednesday, the water level in the Yamuna river had reached 205.79 metres

The water level in the Yamuna started receding, but remained above the danger mark for the third consecutive day today.

On Tuesday, the Yamuna crossed the danger mark, flowing at 20.24 metres.

As the water level of Yamuna crossed the danger mark, 598 people have so far been evacuated from low-lying areas, an official statement stated today.

Apart from this, 1,391 tents have been erected in six districts of the city, where 98 people are staying, it added.