Delhi Woman Throws Acid On Boyfriend For Refusing To Marry Her: Police 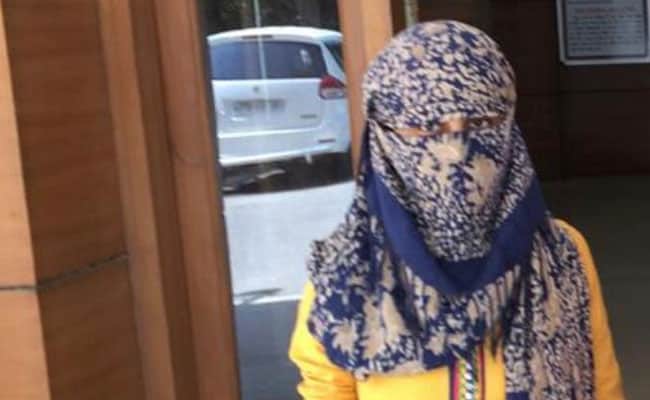 The accused woman has been arrested and further investigation is underway.

A Delhi woman allegedly threw acid on her boyfriend in the national capital's Vikaspuri area to exact revenge from him as he did not want to marry her, police said. She was riding pillion on her boyfriend's motorcycle when she asked him to take off his helmet as she was "unable to touch him properly". Moments later, she allegedly threw acid on him.

On June 11, the police received a call that a couple was attacked with acid. On reaching the hospital, they found the woman had minor injuries on her hand while the man had severe burn injuries on his face, neck and chest.

For many days it was unclear who the attacker was; the couple said acid was thrown on them while they were on their way. Police got an important lead when the man later revealed that the woman had asked him to take off his helmet. Suspicious, police interrogated the woman who after several hours confessed to the crime.

"The couple was in a relationship for over three years, but recently the boy had asked to end the relationship. The girl though was adamant on getting married and so hatched the plan to deface the boy," Monika Bhardwaj, Deputy Commissioner of Police (West) told news agency IANS.

Police said the woman had hid a bottle of house cleaning chemical in her purse.

The accused has been arrested and further investigation is underway.