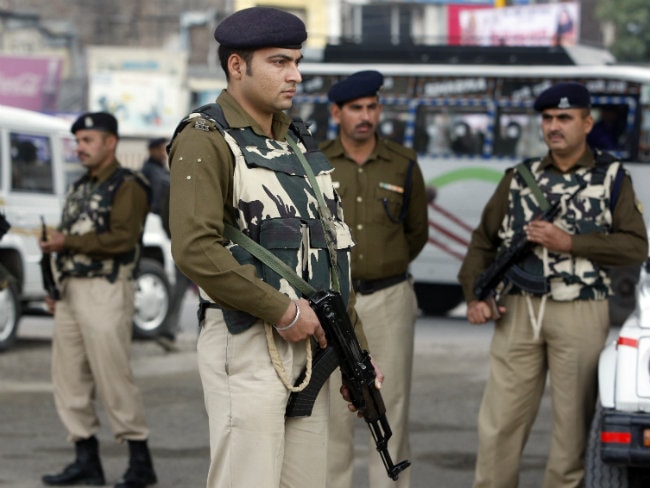 New Delhi: Movement of traffic on August Kranti Marg in south Delhi is likely to be affected on Tuesday morning as the US President Barack Obama is scheduled to attend a programme at the Siri Fort auditorium.

Delhi Traffic police has advised to avoid the stretch as there would be restrictions at several places on August Kranti Marg.

Promoted
Listen to the latest songs, only on JioSaavn.com
Movement of vehicles, however, would be allowed on the Ring Road.

Police has also advised citizens to avoid stretch of road from Dhaula Kuan area to the IGI Airport further in the afternoon.The road to the airport will remain closed tomorrow for around 40 minutes during Obama's departure from New Delhi, police said.