Stalking Is A Menace To Society, Says Delhi Court 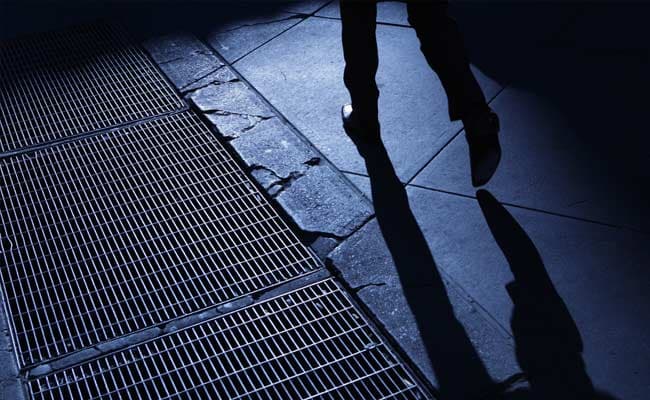 Stalking is a typical social crime which violates the right to life and liberty of the women. (Representational Image)

New Delhi: Stalking has become a "menace" which not only makes women feel unsafe and nervous to move out alone but also violates their right to life and liberty, a Delhi court has observed.

Metropolitan Magistrate Susheel Bala Dagar made the observation while convicting a man for stalking.

The man was, however, set free, as the court sentenced him to simple imprisonment for seven months and 25 days, which he had already undergone during pendency of the trial, saying he showed "genuine remorse".

"Stalking is a typical social crime which violates the right to life and liberty of the women in the metropolitan cities. A large percentage of Indian women have faced or are facing this menace.

"Whether it is a public transport system or public place or shopping malls or multiplexes, women find themselves vulnerable to the threat of stalking everywhere," the court observed.

"In the light of the facts and circumstances of the case, and by balancing the mitigating or extenuating and aggravating factors, I am of the opinion that the convict be sentenced to simple imprisonment for the period already undergone for the offence under section 354D/341/509 of IPC," the court said.

According to the prosecution, the accused, a resident of Ashok Vihar in Delhi, had on December 12, 2013 followed the woman, who was much older than him, despite clear indications of disinterest on her part.

He had also restrained her and abused her in filthy language under the influence of liquor, the prosecution had alleged.

The prosecution had contended that the accused kept on making phone calls to the complainant, asking her to meet him.

The defence lawyer denied the allegations and argued that the woman was of the age of the accused's mother.

The lawyer also claimed that the accused was framed in the case as he was familiar with the complainant's daughter.

The accused, in his testimony, had stated that he was falsely implicated in the case as he had a quarrel with a relative of the complainant. He did not say anything about being known to the complainant's daughter.

The court held that the version of the complainant was found to be "creditworthy" and has "remained blemish free" and in view of the facts and circumstances of the case, convicted the accused.