The dead, identified as Ranjit (45) and Chandan (25), were employed as household helps at a house in Civil Lines area. 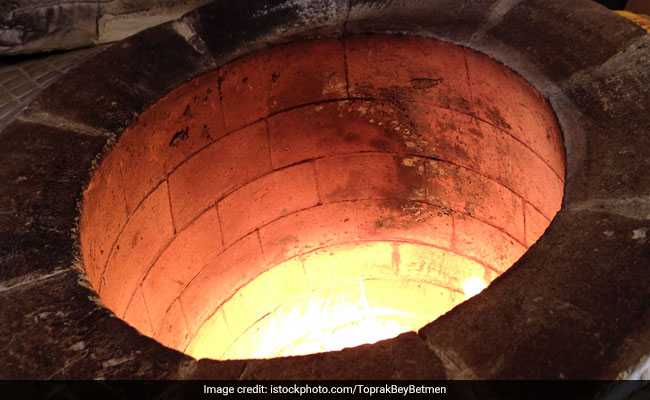 The two men had forgotten to blow out the tandoor, police said (Representational)

Two men were found allegedly suffocated to death due to smoke from a tandoor (clay oven) in the Civil Lines area in Delhi today.

The dead, identified as Ranjit (45) and Chandan (25), were employed as household helps at a house in Civil Lines area. They had gone to sleep without blowing out the clay oven, police said.

Police believe that the two died due to lack of cross ventilation in the small room.