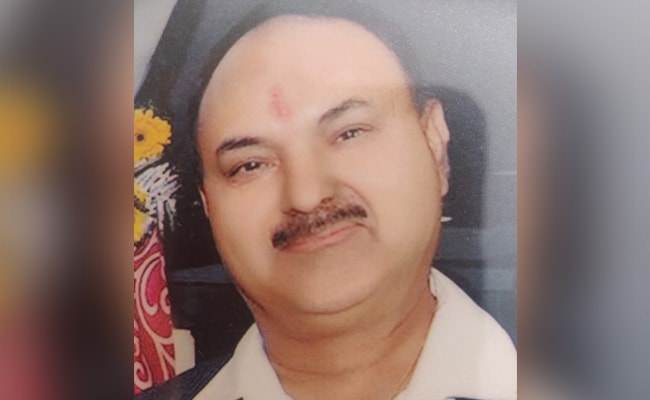 Delhi teacher allegedly stabbed his wife and daughter-in-law at their home in Rohini.

A retired teacher allegedly stabbed his wife and daughter-in-law in northwest Delhi today as he suspected them of having affairs.

Satish Chaudhary, 62, allegedly killed Pragya Chaudhary, 35, wife of his son Gaurav Chaudhary, a software engineer in Singapore; and his 62-year-old wife Snehlata Chaudhary at their home in Rohini.

"When the police reached the spot, they found Pragya Chaudhary and her mother-in-law Snehlata Chaudhary, who is a retired employee with the Delhi Transport Corporation, in a pool of blood," SD Mishra, a senior police officer, was quoted as saying by news agency ANI.

The police received a call from Saurabh Chaudhary, his second son, in the morning to report about the murders.

"Saurabh Chaudhary called us at 6 am on Friday. He has also got injured while trying to save his mother and sister-in-law," a police official said.

The retired teacher has been arrested and a case has been registered at the Vijay Vihar police station.