Respite From Heat In Delhi As Rain Continues For Second Day 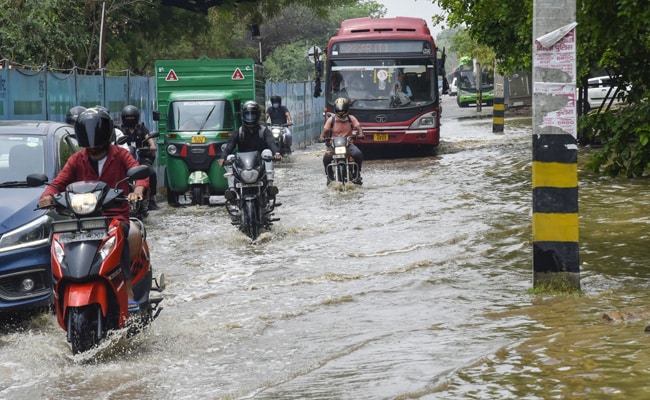 Rain lashed several parts of Delhi on Wednesday bringing further respite from the scorching heat and humidity as monsoons continued to evade Delhi-NCR for over one week.

The national capital recorded a minimum temperature of 26 degrees Celsius- one degree below normal.

The India Meteorological Department (IMD) had earlier predicted that the city would receive monsoon rains much earlier than July 15.

However, changes in weather condition that enhance the extension of dampish wind was delayed, causing the rains to miss at least three predictions by the IMD.

People rejoiced as dark clouds hovered over Delhi and rain lashed several parts of the city on Tuesday.

The met department said that the southwest monsoon have now covered the entire country after a delay of five days.