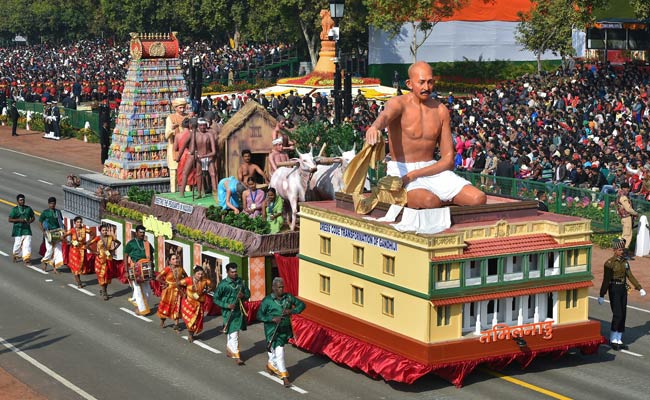 Traffic movement will be interrupted this week in Delhi in areas around Raj Path where rehearsals for Republic Day will be held between January 17 and January 20, police has said.

"There will be restrictions on the movement of traffic at Rafi Marg, Janpath and Mansingh Road from 0900 hours to 1200 hours. Rajpath from Vijay Chowk to India Gate will also remain closed for traffic," Delhi Police said in a tweet and shared an advisory.

Those travelling around North Block and South Block have been advised to take the following routes: From South Side: South Avenue-Dara Shikoh Road- Hukmi Mai Road- South Sunken Road through R.P Bhawan and reach North/South Block.

This is the route advised from the north side: North Avenue-Brassy Avenue-North Sunken Road through R.P Bhawan and reach North/South Block.